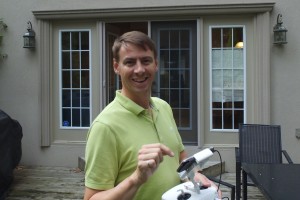 Robotics, UAS, autonomous vehicles—Steven L. Waslander has been working on these in academia, research, and practical levels long before most of us had discovered how cool they were. There is no “robo-cool” without the dedicated people doing the hard work, like Steven.

Professor Waslander received his BScE in 1998 from Queen’s University, his M.S. in 2002 and his PhD in 2007, both from Stanford University in aeronautics and astronautics. He was a control systems analyst for Pratt & Whitney Canada from 1998 to 2001. In 2008, he joined the Department of Mechanical and Mechatronics Engineering at the University of Waterloo in Waterloo, ON, Canada, as an assistant professor. He is the director of the Waterloo Autonomous Vehicles Laboratory (WAVELab). 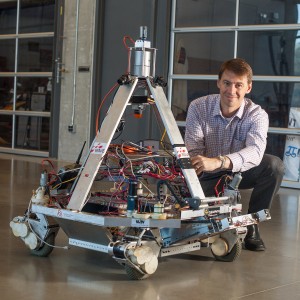 His research interests are in the areas of autonomous aerial and ground vehicles, simultaneous localization and mapping, nonlinear estimation and control, and multi-vehicle systems. Prof. Waslander currently collaborates with Aeryon Labs, Clearpath Robotics, Nuvation, Raytheon Canada, and is a member of the NSERC Canadian Field Robotics Network. 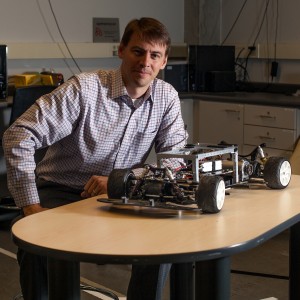