Around the middle of 2017, there was a mumble in the geospatial industry about how the UK government was going to open up more of its geospatial data. There was even an outrageous rumor that Ordnance Survey was going to have to release its multimillion-pound product, Mastermap. Everyone sniggered but watched the news like hawks.

Then there was announcement in November 2017 of the creation of a “Geospatial Commission.” Their task was to maximize the value of data linked to location; it was estimated to generate £11 billion a year. This stemmed from the government’s need to work smarter, to invest in future technology like 5G, smart cities, autonomous vehicles, and quantum navigation to help deliver wider economic growth and productivity. It was an exciting time for geospatial professionals as it was recognition that the UK geospatial market has the potential to revolutionize the UK’s economy. 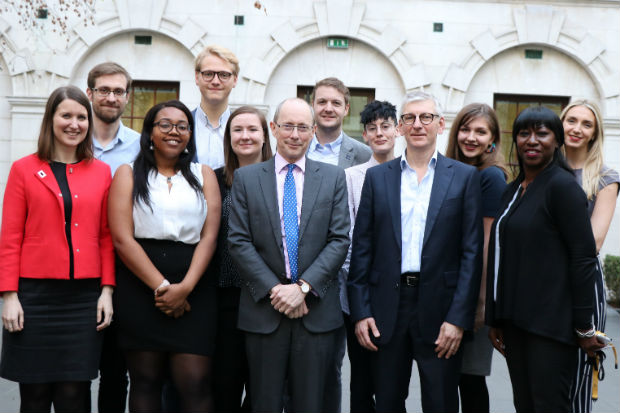 The data revolution is changing the way we see the world and the way we live our lives—and this government is determined to make the most of the opportunities it presents.

The launch of today’s call for evidence is another key milestone in the Geospatial Commission’s exciting journey. We want to hear how the use of geospatial data can support economic growth and productivity across the United Kingdom, while transforming how public services are delivered.

This is crucial in helping to inform the UK’s first ever Geospatial Strategy, which the Government will launch next year.

—The Minister for the Cabinet Office, David Lidington

The Call for Evidence

It was all very exciting and everyone in the industry was calling each other to see what they knew … but apart from engagement in a handful of companies nothing had happened, there was nothing. Until August 2o18, when a “call for evidence” was released by the Geospatial Commission, with the intention of gathering evidence to build a geospatial strategy. The paper made for interesting reading, showing that they had definitely done their homework as it focused on three main themes.

With a deadline for responses of October 24th, 2018, it was short notice but gained a lot of interest with OSGeo, Ordnance Survey, Environment Agency, and many other important companies blogging and posting about the need to get involved.

So, while everyone was scrambling to put together their responses to the call for evidence, on October 5th, 2018, the UK government announced an investment of £5 million to unlock the data from six government organizations:

Those involved have come to call the group the “Geo6.”

For years GIS and geospatial users have been sending them Freedom of Information requests for data such as geology, footpaths, shipping traffic and other geodata, but there has always been a reason for the data to not be released … which is understandable as there would be a loss of revenue and time (to standardize the data across the UK) for the government. With the UK government under so much scrutiny to look after each and every penny in the public eye, it would be hard for them to tell the public that they had to spend £10,000 making sure the shipping data had ISO metadata. More to the point, would the public believe them?

Together, the Geo6 are working on four exploratory projects, sponsored by the Geospatial Commission, the first of which revolves around data discoverability. This involves building a picture of the key datasets held by each organization to fully understand any restrictions on its use or quality.

The first task on the exploratory project was to publish an external Geo6 Geospatial Data Catalogue by the end of January 2019, which each of the Geo6 completed These catalogues are published in a CSV format on data.gov.uk.

This is only the beginning, though; other outcomes of the project are: 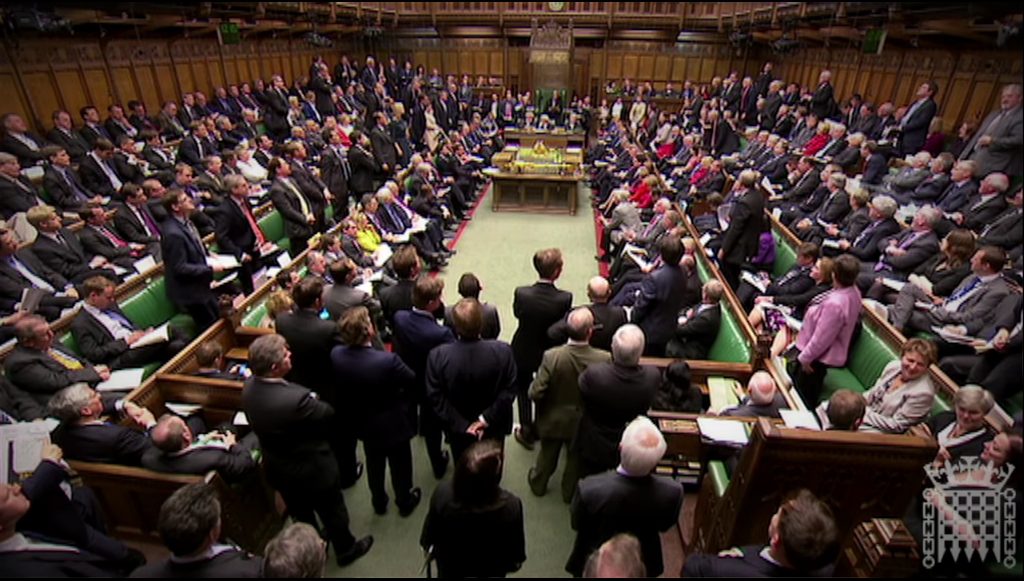 Although this is subject to changes depending on what happens with the Geospatial Commission over the next few months, it looks like the flagship Ordnance Survey product “Mastermap,” a 1:1250 scale definitive vector mapping product will be released in some way as a free product. It’s uncertain whether this is up to a certain amount of data or for certain users (like SMEs and Education), but steps are underway.

There is soon to be an announcement, and then, over the next few months, more information will be made available as to what changes will be occurring. One thing is for sure: the UK government has finally seen the value in investing in geospatial data and those who orchestrate its use.

We will be sure to keep you updated as events unfold.