Two different firms–one UAS and one land surveying–partner to increase the values of both companies. 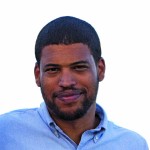 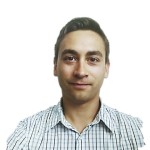 xyHt: I understand Skymatics started in Bermuda in 2011 and has since expanded into Canada. Can you tell us a bit more?

EJ Burrows: Connor Burns and I started our first “drone” company in 2011 called Bermuda Aerial Media. BAM is specifically focused on marketing and media in the Caribbean. After three years in the media sector, we realized the growing market for industrial applications of UAVs and began plans to launch an industrial UAV service company called Skymatics

In 2014, Skymatics was launched in Calgary, Alberta with Dr. Cassidy Rankine joining the team to help expand our offerings of technical GIS, remote sensing, and geomatics services.

xyHt: Can you tell us about Skymatics’ partnership with Element Land Surveys?

Cassidy Rankine: In the early months of 2016, Skymatics approached several local survey companies to see if they have used or would like to use UAVs for topographic mapping and high-resolution site maps. Many companies were skeptical of using photogrammetric point clouds for applications requiring high spatial precision. This is understandable since pre-2010 structure-from-motion algorithms were not as sophisticated as they are now for UAV photogrammetry.

Now these algorithms incorporate inertial information alongside GPS geotags to significantly increase the accuracy, and the computational hardware available now makes the processing of hundreds or thousands of aerial images much more feasible for most users.

Josh Warwick and James Durant from Element Land Surveys told us they were already looking into starting a UAV program within the company, but after consulting with us they had not realized the level of investment in equipment, training, and the intensity of licensing logistics in Canada for commercial UAV use.

We wanted to get into providing professional land survey services using our UAVs but didn’t have the engineering qualifications and civil survey permits to sign off on any map products produced. While we knew we could offer faster and far more detailed topographic maps using UAVs compared to traditional ground surveys, we didn’t want to invest in expensive sub-centimeter accuracy differential GPS/GNSS positioning systems for our ground control points without first having proven there was a customer demand for the data-intensive outputs we were creating.

So a partnership leveraging both our company’s strengths made a lot of sense. After further technical and business discussions we set up a demonstration day where we went to two sites that the Element field teams were surveying near Calgary to compare elevation contour models derived from traditional manual ground-based measurements and UAV-derived topographic models using RTK ground control points.

The results are detailed here, and the process proved to be mutually beneficial. We were getting survey jobs and high-precision ground control points for professional survey-grade point cloud and orthomap georeferencing from Element, and they were able to offer far more detailed survey information to their clients while increasing worksite efficiency. After the first UAV demonstration day we did in February, we’ve been doing survey jobs together on a regular basis ever since!

A UAV demo day with full survey comparison was developed using a nine-acre survey site five miles east of Calgary. The objective was to perform a full site survey for property boundaries, utility lines, elevation contors, and structure mapping required for building a new home on the property. 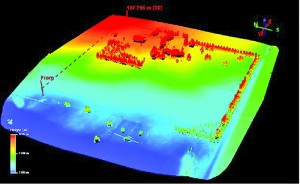 Element Land Surveys put a five-person field survey team on site from 7:00 am to 5:00 pm for the ground survey, including manual measurements of elevation at regular intervals using GPS prism poles. No GPS total station was used, as the site was within range of Calgary SpiderNet differential GPS base station.

The team laid out 12 2’x2′ rubber mats around the property for UAV ground control points. The Elements team produced 700 xyz points over eight acres, roughly 80-90 pts/acre or about 1-5 pts/square meter. Elevation contour lines at 25cm intervals, with significant amount of interpolation between lines, were also collected by the Elements team.

Skymatics arrived on site at 10:00 am with a two-man crew (one UAV pilot and one payload operator/spotter) and flew two 10-minute flights using the DJI s1000 with Lumix Camera, each flight covering roughly five acres, overlapping by 50ft. UAV flights were complete by 10:45 am.

Additionally, Skymatics produced a sub-decimeter georeferenced orthomap of the full site at 2.3cm/pixel ground sampling distance. The orthomap produced enough detail to measure between individual cracks in the pavement with 2-3cm accuracy. Elevation contour lines were generated at 1cm, 5cm, and 10cm intervals with no interpolation required. 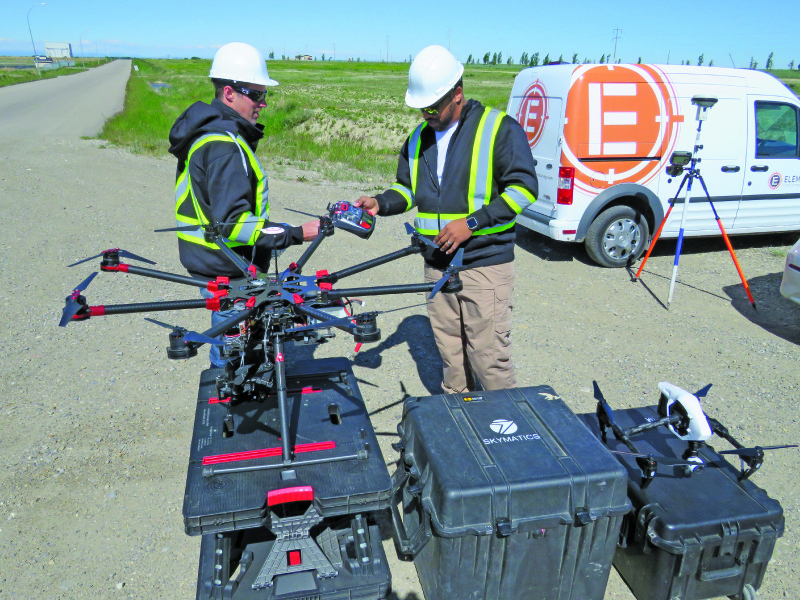 Comparisons of horizontal spatial accuracy between ground-based and UAV survey points found the UAV co-located ground control points had a mean deviation from the RTK GPS of 3-5cm, with the deviation increasing towards the edges of the UAV orthomaps up to 10-15cm. The largest discrepancy occurred where aerial photo overlap was weakest and where few-to-no feature tie-points existed. 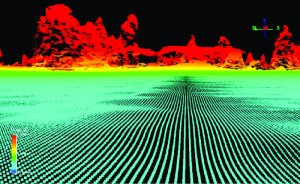 Close-up view of the point cloud of 10-acre property near ground level of point cloud looking towards the buildings and trees on the property. The original data was resampled from 4,000 pts/sq.m to 500 pts/sq.m at 10cm intervals. Detailed terrain contours are apparent when viewing the landscape up close.

After GCP orthorectification of the UAV maps and models, there were no spatial inaccuracies beyond that of the ground-based measurements. In general, vertical accuracy was double that of horizontal accuracy.

Skymatics partnership with Element Land Surveys is instructive. Rather than creating a competitive environment between UAV geomatics experts and traditional survey companies, Skymatics’ collaborative model leverages the engineering qualifications and civil survey licenses of a certified survey company with the technical operations knowledge and restrictive airspace permits of a Transport Canada-certified UAV operator. Doing so increases the business and service values of both companies.

This shows how working together rather than against one another for land surveys can be a sustainable business model. 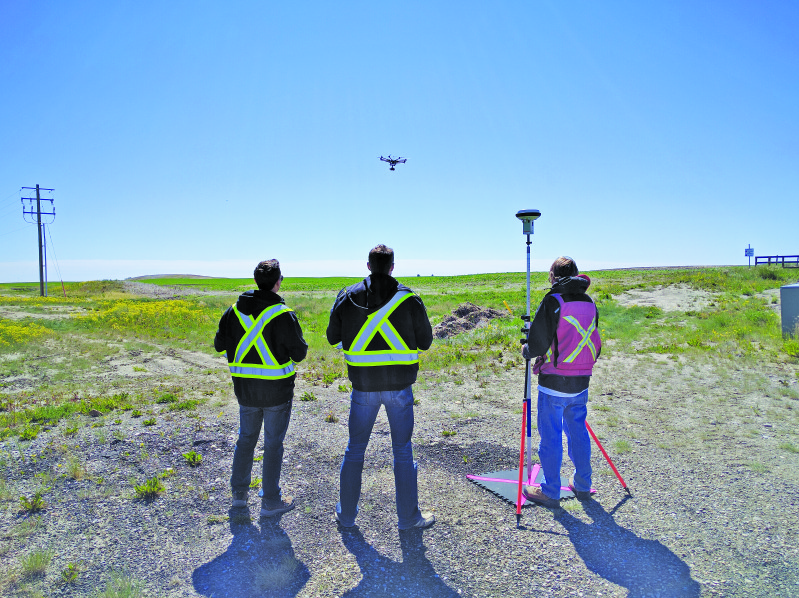