Sponsored by the National Society of Professional Surveyors, Trig-Star is a competition that recognizes and rewards high school students who excel in mathematics, particularly Trigonometry, and their teachers. The goal of the program is to demonstrate practical uses for mathematics and bring greater awareness of the surveying profession.

The Trig-Star Scholarship program (https://trig-star.com/scholarships) offers the opportunity for Trig-Star participants at any level to apply. Applicants must be high school seniors, or college freshmen or sophomores, who have participated in the Trig-Star Contest at some point in their high school career, and who have been accepted to, or are already enrolled in, a college program leading to a degree in surveying and mapping (the Land Surveying profession).

Following are the 2019 Trig-Star Competition Winners and Scholarship Winners.

The National Society of Professional Surveyors (NSPS) is pleased to announce the recipients of the 2019 Richard E. Lomax National Trig-Star Awards. The Trig-Star committee met on July 12-13, 2019 to determine the three top high school students from the national examinations submitted by state winners. This year there were thirty-six state winners submitted. A past president of NSPS, Richard Lomax was the driving force behind the elevation of the local Trig-Star program to the national level. In October 1994, Board action named this high school trigonometry skill award in his honor.

The Richard E. Lomax National Trig-Star Awards are as follows:

Laramie High School (WY) student Qingfeng Li is the 2019 National Trig-Star! He says that his participation in the Trig-Star competition has allowed him to see that surveying is a practical application for the math he studies in school, and he recommends that his peers participate in the program. He is very interested in STEM and Law. Upon graduation from high school, he plans to study at the Massachusetts Institute of Technology (MIT). 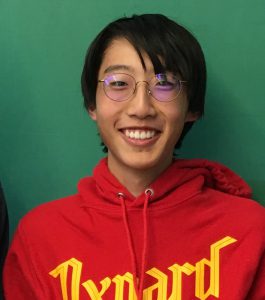 Austen Mazenko, Cherry Creek High School (Greenwood Village, CO), is the second place winner in the 2019 National Trig-Star competition. In 2018, Austen was the National Trig-Star. He says that his experiences with the Trig-Star program has provided insight into applications of math that he had not thought about. As a current high school Junior, he is still undecided regarding a major in college. In 10 years, he envisions himself in a math-oriented job. 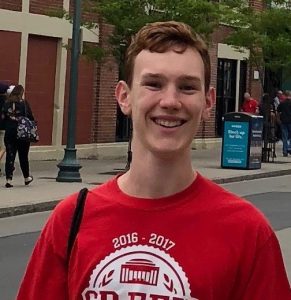 Henry Hein, Scholars Academy (Conway, SC), also takes AP classes at Coastal Carolina University. He is the third place winner in the 2019 National Trig-Star competition. He says that participating in the Trig-Star competition has helped him “learn the fruits of hard work” as well as raising his awareness of surveying/engineering careers. He is looking forward to Trig-Star 2020. 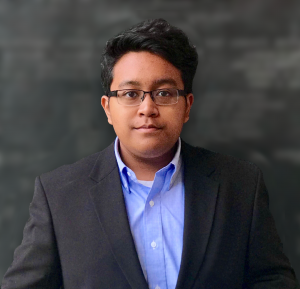 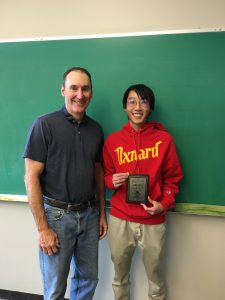 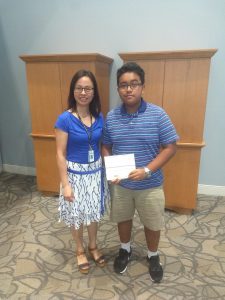 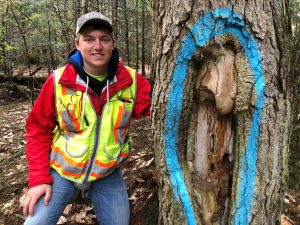 Upon his graduation in the Surveying Engineering program at Ferris State University, Jedidiah Lewis is considering obtaining a Master’s degree. With the mindset of a surveyor, he says that learning the various aspects of the profession is important for achieving his goal of becoming licensed, and perhaps starting his own company. Jedidiah has demonstrated a strong work ethic by taking on several surveying-related jobs during his schooling in order to better prepare himself for a career as a Professional Surveyor.

Community is important to Dylan Pearson. He says that becoming a Professional Surveyor will provide the opportunity to “improve his community and hometown to make them the best they can be”. After high school, he plans to enroll in the Land Surveying and Civil Engineering Technology curriculum at North Dakota State College of Science in pursuit of that goal. 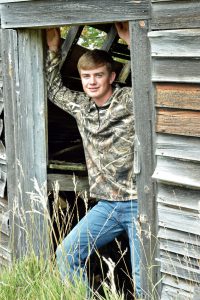 The following is a list of the remaining National Trig-Star participants.