“We cannot expect the federal government to properly manage our public lands if it cannot fully account for what it owns,” said U.S. Sen. Kevin Cramer (R-ND), a member of the Senate Environment and Public Works (EPW) Committee who introduced the bill with Sen. Martin Heinrich (D-NM). “Our bipartisan legislation would improve the management of federal lands and access to them by eliminating discrepancies between federal departments and increasing transparency through the creation of a searchable system available to the public.” 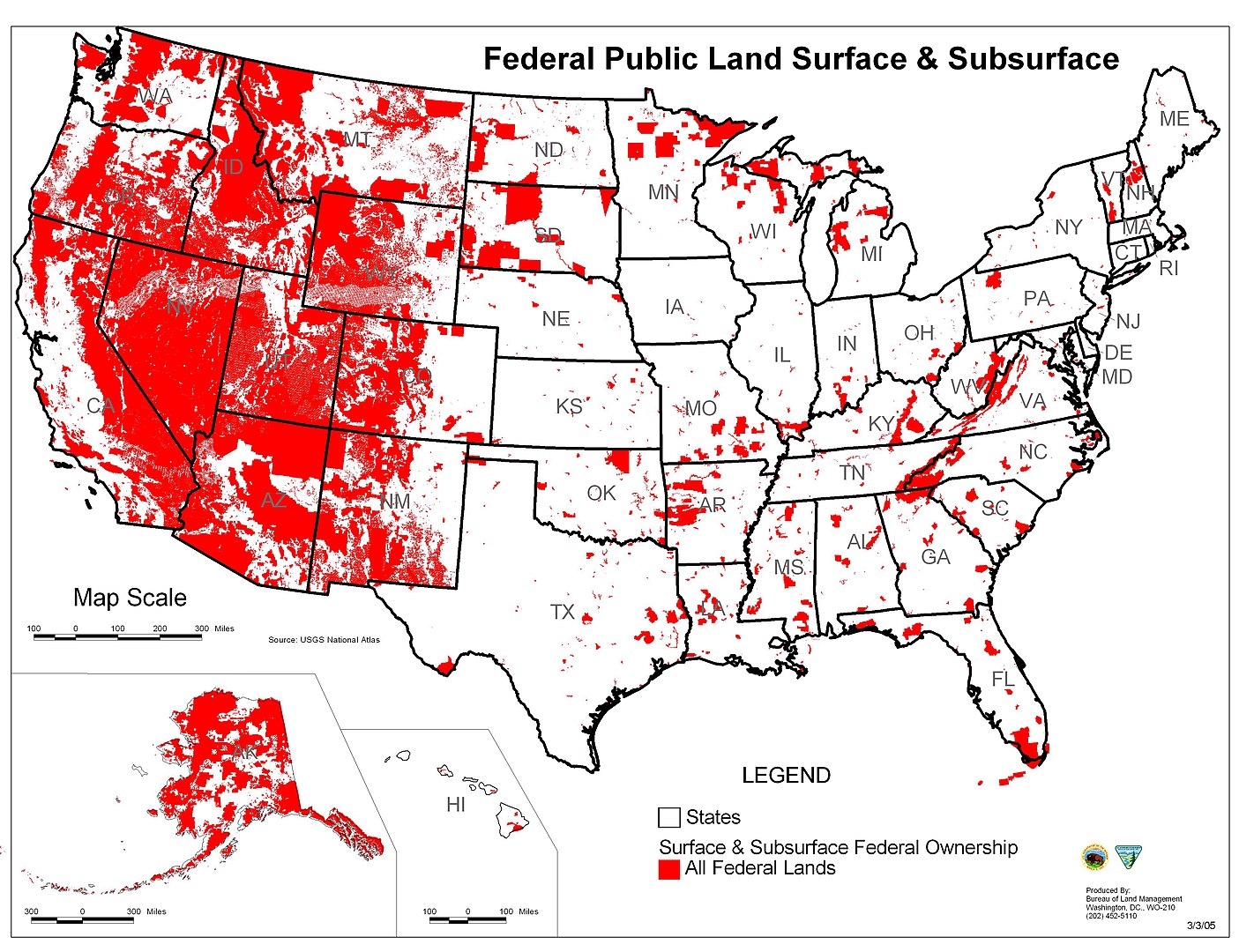 Cramer and Heinrich introduced the FLAIR Act in May 2019, and at their urging, the Senate Energy and Natural Resources (ENR) Committee held a hearing on it in September 2020.

“The way that public lands, buildings, and other assets are currently catalogued by federal agencies is a confusing, over-complicated mess,” said Heinrich. “I’m proud to introduce this bipartisan legislation that creates a one-stop-shop for businesses and land managers to easily navigate this data.”

Local and national groups involved with and affected by federal mapping efforts issued statements in support of the FLAIR Act’s reintroduction.

“In the course of TRCP’s work to identify federal public lands with no legal means of access, we came across isolated parcels of public lands that were missing from agency maps due to what appeared to be errors in the federal cadastral,” said Whit Fosburgh, president and CEO of the Theodore Roosevelt Conservation Partnership. “The FLAIR Act would help fix mapping inaccuracies and establish agency efficiencies by creating a single cadastral for lands, buildings, and facilities owned and managed by the federal government.”

“U.S. GEO commends Senators Kevin Cramer (R-ND) and Martin Heinrich (D-NM) for their bipartisan introduction of the Federal Land Asset Inventory Reform (FLAIR) Act,” said U.S. GEO Founder John Palatiello. “This legislation will help the Department of the Interior and other departments and agencies become better stewards of federal and public lands and better land managers, while saving tax dollars by providing a current, accurate land inventory to replace the more than 100 duplicative, stove-piped, non-interoperable legacy property management system in the Department of the Interior and advance the concept of ‘map it once, use it many times.’ ”

“The National Society of Professional Surveyors (NSPS) commends the leadership provided by Senators Kevin Cramer (R-ND) and Martin Heinrich (D-NM) for their bipartisan introduction of the Federal Land Asset Inventory Reform (FLAIR) Act of 2021,” said NSPS Executive Director Curtis Sumner. “NSPS stands ready to help with the objectives of this important reform legislation, and strongly encourages Congress and the President to enact the FLAIR Act into law.”