These stories are based upon true incidents.  Names and some details have been altered to insure confidentiality. 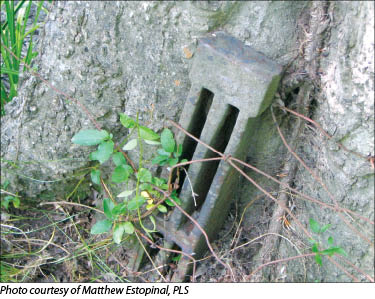