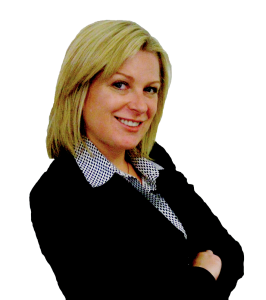 Amber Knapp is in charge of one of the largest GIS enterprises in the U.S.—Cook County, Illinois, which encompasses much of the megalopolis of Chicago—where she’s overseen the launch of comprehensive GIS apps that provide a variety of information to residents and municipalities, such as Connect to Cook.

Before coming to Cook County, Knapp was the GIS manager of Montgomery County, Texas, where her duties included providing 24-hour support during Hurricane Ike and the infamous Tri-County Wildfire of 2011. She also worked with law enforcement agencies using GIS to catch criminals. She’s is a much-requested speaker for geospatial conferences and events.

Amber graduated from Central Michigan University in 2001 with a triple major: geospatial science, Earth science, and environmental analysis land planning. In her spare time she competes in marathons and triathlons.