Spatial resolution grabs the headlines when a new Earth observation constellation is placed in orbit. And such was the case in 2021 when Airbus Defence and Space launched the Pléiades Neo 3 and 4 satellites with the highest native spatial resolution – 30cm – available on the commercial market today.

While a resolving power of 30cm, often referred to as Ground Sample Distance (GSD), dramatically expands the uses of Pléiades Neo data in applications where detecting and identifying small features is critical, GSD is just part of the story. The other key plot line is geolocation accuracy, an image specification of crucial importance to surveying and mapping projects. 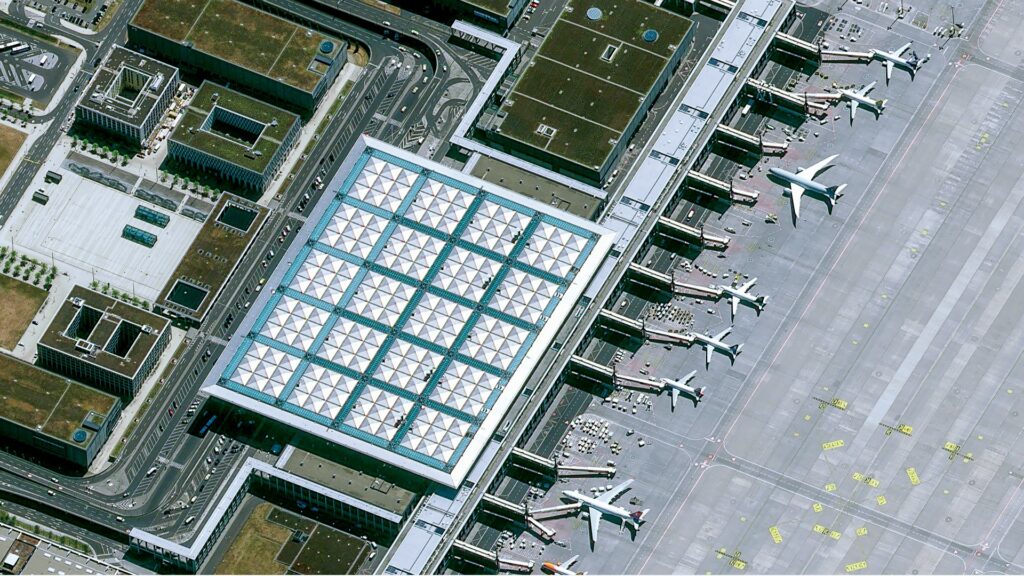 The Pléiades Neo 3 and 4 satellites capture imagery with a higher level of planimetric accuracy than any other commercial constellation. The uncorrected imagery (Primary) has a native accuracy of 3.5 meters (m) CE90. This means that 90 percent of the points in the image will fall within 3.5m horizontally of their absolute location on the Earth’s surface. In addition, the orthorectified products sold by Airbus boast a stunning 5m CE90 accuracy worldwide.

The combination of spatial resolution and geolocation accuracy makes Pléiades Neo 3 and 4, along with their companions, Pléiades Neo 5 and 6, scheduled for launch this year, the most powerful and versatile surveying and mapping satellites ever built for commercial use. How Airbus achieves this level of location accuracy from 620 km above the Earth is a story unto itself.

But first, a few more specs about the Pléiades Neo constellation.

The four-satellite Pléiades Neo constellation is the significantly upgraded follow-on to the high-resolution Pléiades 1A and 1B satellites launched by Airbus in 2011 and 2012. Pléiades Neo 3-6 are identical to one another, each capturing 30cm panchromatic and 1.2m multispectral image data at 14km swath widths. Each satellite can collect up to 500,000 square kilometers (km2) per day, or 2 million km2 once all four are in orbit.

In addition to the very high spatial resolution, the new satellites have enhanced multispectral bands, collecting data in the visible Red, Green, Blue, and Near Infrared portions of the spectrum – as well as two new bands. The Deep Blue band penetrates water columns and can be used for marine applications. The Red Edge band detects vegetative stress and has numerous applications in agriculture and forestry. 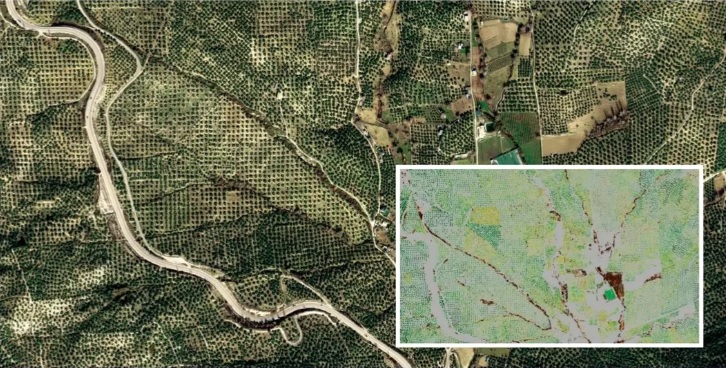 The Pléiades Neo satellites are extremely agile, which gives them the ability to swivel in orbit to capture imagery at oblique angles to either side. This expands the frequency with which they can collect “revisit” imagery over the same geographic area on Earth’s surface. The two satellites currently in orbit provide daily revisit, and the two others in orbit will increase this cycle to twice daily. When the constellation is complete, nearly any location on the globe can be imaged at least two times a day, and sometimes three times, depending on viewing angles and latitude. This enables users to monitor rapidly evolving events such as floods, fires, and storms.

Designed for Accuracy and Resolution

Airbus designed the Pléiades Neo satellites and processing systems from the ground up to capture and deliver the highest quality commercial imagery possible. From the perspective of nearly any geospatial application, especially feature mapping, the accuracy of pixel geolocation is equally important to the pixel resolution. In other words, knowing precisely where a feature is located on Earth is just as crucial as identifying it. 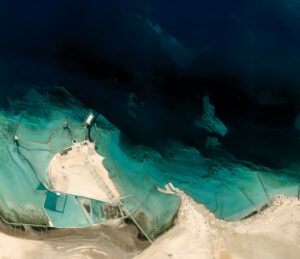 Accurate geolocation starts on the satellites where onboard sensors, star trackers, and inertial measurement units ensure the spacecraft knows where it is when each image is captured. This telemetry data, along with a precise model of the imaging sensor geometry, is an important input for processing the raw imagery and achieving a high level of location accuracy.

With minimal additional processing, Airbus sells this data, called a Primary product, to customers who perform their own geometric processing. As noted above, the advertised native planimetric accuracy is 3.5m CE90, although most data sets are achieving better results.

In addition, a superior 5m geolocation accuracy is achieved worldwide 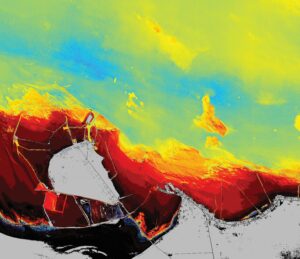 in the Orthorectified image products where geometric distortions have been removed in a processing workflow developed specifically for the era of Pléiades Neo. To accomplish this, Airbus created a new worldwide database of highly accurate 3D ground control points, called Space Reference Points (SRPs), from archived SPOT 6 and 7 multi-view satellite image stacks acquired over years of SPOT operations.

It is important to note that Airbus can use the SRP/WorldDEM4Ortho geometric processing workflow to generate orthorectified image products for its Pléiades Neo, Pléiades 1A/1B, SPOT, and Vision 1 Earth observation satellites. This means all Airbus optical orthoimages can be aligned to the same reference system and can be fully compatible with each other for large, multi-sensor analysis projects, such as time-series change detection. Additionally, inter-sensor compatibility is a necessity for analysis involving Artificial Intelligence.

Pléiades Neo 3 and 4 have been commercially operational since late 2021. Their combination of spatial detail, geolocation accuracy, frequent revisit, and new bands have made them an instant hit for a variety of mapping and monitoring applications in Defense/Intelligence, Energy, Agriculture/Forestry, Civil Engineering, and Maritime sectors.

Owned and operated by Airbus, the Pléiades Neo satellites are 100% dedicated to commercial availability, and both archive imagery and satellite tasking services can be accessed 24/7 via the OneAtlas platform.

or scan the QR code here: 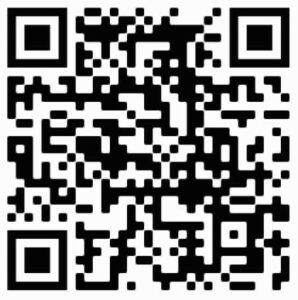