Part 5 of 6: Proposing a National Program for Surveyor Education and Certification

While xyHt neither agrees or disagrees with op-ed articles we run, we do endorse an open and frank dialogue on such important subjects.

You can read part 4 here, or start from beginning with part 1, here.

In parts 1 through 4 of this article, we show how the current state licensure regulations governing the surveying profession could (in my opinion), if the rulings of the cited court cases were directly applied, potentially be deemed illegal. They are in conflict with two Constitutional provisions (interstate commerce and due process) and violate anti-trust legislation.  It is only a matter of an increasingly shorter time before there is no state regulation of any portion of the geomatics field.

. . . is for the surveying profession and the allied professions of photogrammetry and mapping to come together to develop a new professional practice structure based on a standard set of educational courses and voluntary certification.  None of these professions should require licensure.

The first requirement is for all of us to agree on the scope of each field-based geomatics profession.  I propose that there are three:

Admittedly, technology is blurring the boundaries between these professions, but the ambiguity of distinguishing whether, say, doing terrestrial lidar is within the scope of surveying or photogrammetry is only an issue within the regulatory arena of state licensing.  Remove that regulatory structure, where a practice must be wholly within or without a field of licensed practice, and terrestrial lidar becomes a tool that fits well within a certification schema; i.e., the ability to perform a terrestrial lidar project is a suitable subject for certification.

GIS is also a tool for which certification has been demonstrated to be a successful regimen for identifying qualified users. I would argue that the GIS Certification Institute’s credentialing program deals with both the general field of mapping and the specialized use of the GIS tool—two different things that need separate certification programs.

Using the measurement tools of surveying is similarly suitable for certification that could be equally valuable for a mapper as it is for a surveyor.  Surveying, however, is a field of practice where legal judgments play a greater role than technology in defining the core skills of the profession.  I have previously argued elsewhere that the field of surveying should be seen more as a branch of the law than of architecture and engineering.  It will be complicated, but not impossible, to construct a certification program for the legal aspects of boundary surveying and property rights. 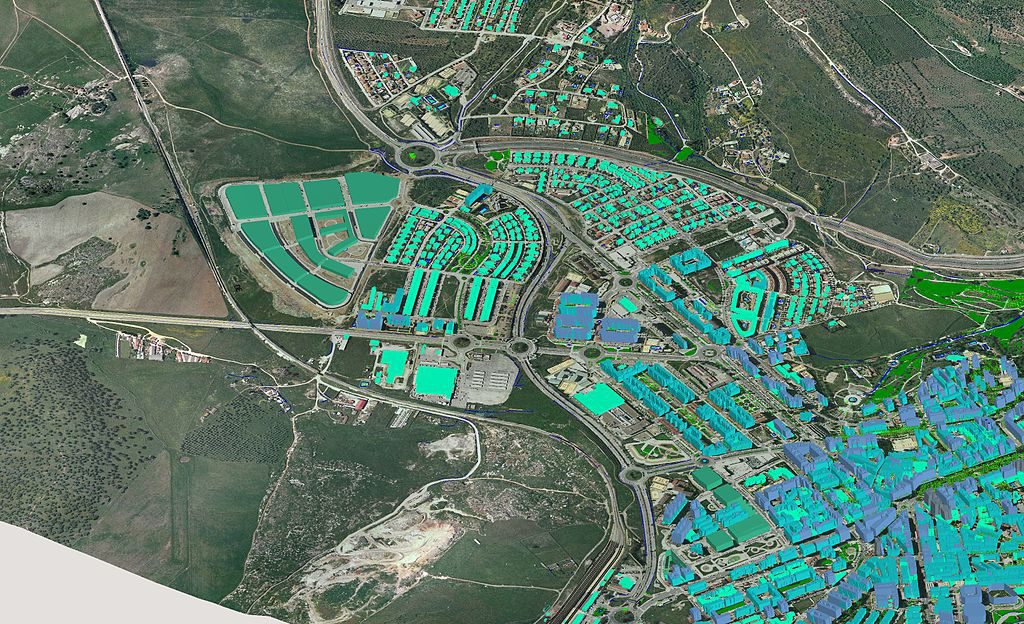 In an era of increasingly rich geospatial data, data-collection resources, and various disciplines collecting such data, do current licensing laws address these changes? Do they need to be updated? Or do they need to be supplemented (or replaced) by certifications?

It is sufficient for the balance of this discussion for us to consider these three geomatics fields—surveying, photogrammetry, and mapping—as the rough outline of the practice areas to be addressed by education and certification programs.  There would be no state regulatory systems based on licensure to tell you which profession you may practice.  Whether you are a professional surveyor, photogrammetrist, or mapper will be a self-assignment issue that could be supported by one or more certifications.

Earning a certification usually requires the applicant to learn basic elements of the field and then to pass a test to demonstrate competency in fundamental areas.  There are usually education and experience prerequisites to qualify to take the test.  In this way, certification is like licensing.  The key difference is that certification is usually voluntary for participation in a field of work while licensing is usually mandatory. Being certified makes you more marketable because it suggests you have superior skills and will provide a better service, but it is generally not a requirement to work in the field.  Being licensed is usually a requirement to becoming a member of the regulated profession.  As was demonstrated in Part 1, professional regulatory structures are unsustainable, so, like it or not, certification is the best option available for the future.

While each certification represents a set of skills and knowledge, they all expect you to apply those skills and knowledge to solve problems in an area of application.  In other words, it is generally not enough to have competency in the area of certification, such as GIS or photogrammetry.  You must also possess knowledge and skills in another area in which you apply those technologies and methods, like planning, engineering, or biology.  You are really a professional in one of these fields but possess a special ability to use a particular tool and/or technique in that profession, as recognized by a certification.

Professional planners, for example, may be certified as a general planner and subsequently get additional specialization certification in urban design or transportation.  They may also get certifications in allied fields, like project management, GIS, or energy efficiency.  A photogrammetrist may design the imagery system for agricultural mapping and produce the raw output of that system, but a biologist will be the one to collect ground truth data that can be used to turn the imagery into information that generates the desired final output.  If the biologist is herself a certified photogrammetrist, then she may be viewed as being better qualified to do that type of work, but as a professional biologist, not a professional photogrammetrist.

Next in part 6: Building a Surveyor Professional Certification Program