Although I thoroughly enjoy what I do for a living as a land surveyor specializing in geodetic control work, I often tell people it makes for really lousy dinner conversation. Rarely does it take more than a sentence or two to generate blank stares, gestures of confusion, and drastic attempts to change the subject. The rare exception is when I’m attending a geodesy-centric workshop or meeting where lunch conversation is often a furious exchange of geo-geek speak among colleagues. However, there was this one time … 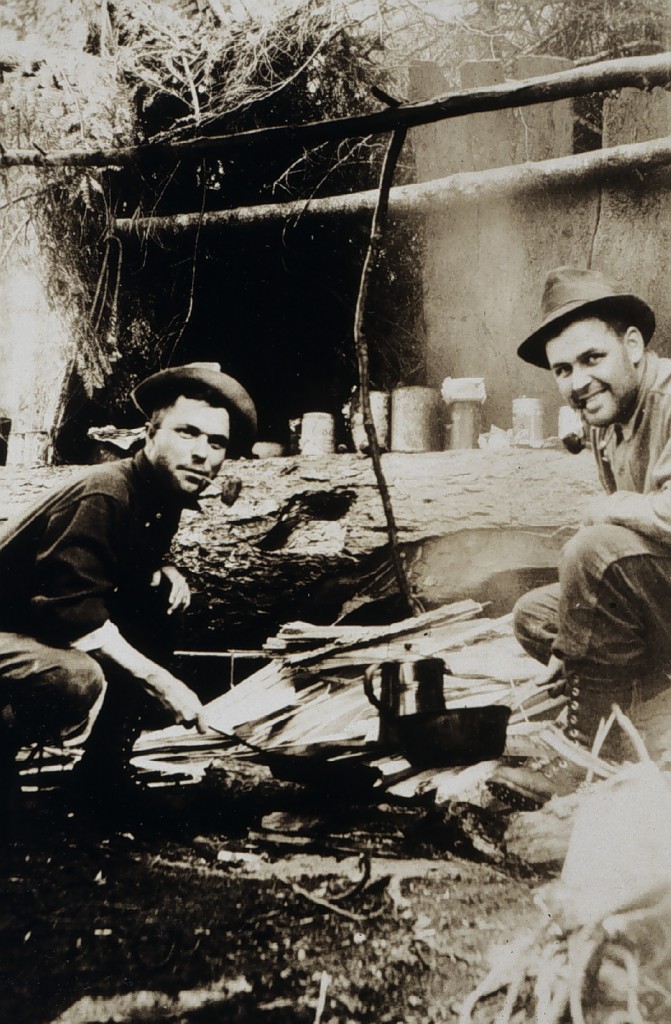 Some friends were camping at a lake not far from my home and called to invite me up for a visit, which I accepted. I arrived in the early afternoon to find my friends and a few of their friends enjoying the beautiful conifer forest, the smell of campfires blended with the aroma of Mountain Misery, and some adult beverages around the fire. Knowing I would be driving home later in the day, I declined their offer to join them in a drink and accepted an iced tea instead.

One of the campers, a fellow named Charlie, had quite the high-end camping gear, fresh from a outdoor gear retailer, which he proudly showed off to anyone who was willing. In addition to his high-end abode and contents, he was also sporting a new gadget watch with all kinds of readouts, including geographic coordinates and elevation. It was a pretty cool Dick Tracy-like device, for sure, and just what every urbanite in a developed campground needs.

Later in the evening as the blood-alcohol content was escalating in my five campmates, I commented on the nice setting of the campsite with a beautiful view of the emerging sunset off the lake through the trees. It was then that Charlie decided to share campsite facts obtained from his wrist gadget. He asked in a somewhat slurred tone, “Did you know that the water down there is 90’ lower than where we are sitting right now? How does my watch know that?”

Aha! The moment I had been awaiting for years had arrived. I had an inebriated, captive audience of five, one who had teed up the question perfectly for me to pull out the driver and crush it down the fairway. I immediately launched into a 10-minute, intentionally technically drenched diatribe about reference ellipsoids, equipotential surfaces, satellite orbits, duel frequencies, and anything else mind-boggling and incomprehensible I could think of. They all sat staring, drinks in hand, mouths agape, hanging on my every word.

When I finished, Charlie stole the show. Again, in his slow, slurred dialect he said, “I am really glad you were here to explain that, because if I had told them, they would have never believed me.”

I am glad I was there, too.