As the tools of our profession have changed, it seems that the opportunities for mentoring those following in our professional footsteps have diminished dramatically. Mentoring, or the lack thereof and what to do about it, may be the most widely discussed topic in our profession these days, from discussion forums, to professional associations, to the Forum on the Future of Surveying. It is encouraging that so many leaders in our profession are focusing on this topic and discussing potential solutions, which include innovative ways to attract young people into the profession so we have someone to mentor. I am not offering my perspective on these solutions here, but rather my observations and experiences with mentoring and how they have evolved over the years. 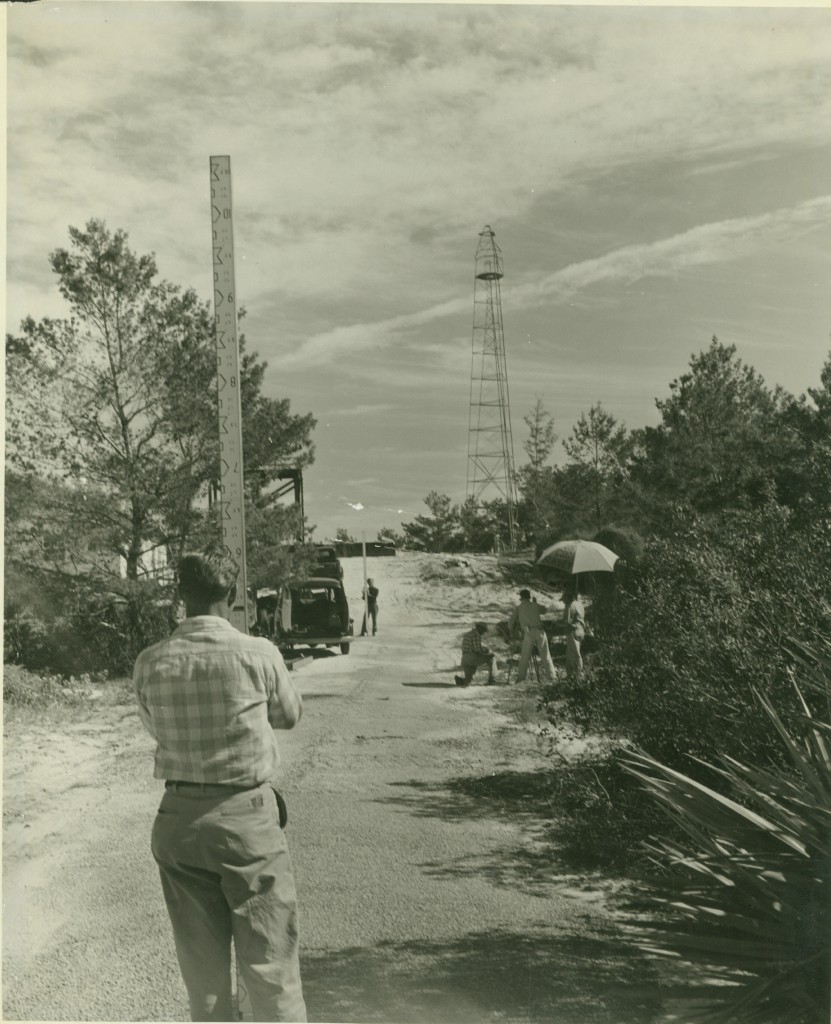 I think I can safely say that, like many of the professional surveyors of my generation, I benefited immensely from the mentoring I received from several influential people along the way. At times, it seemed more like being thrown into the frying pan, being asked to take on responsibilities far above what I thought I was capable of. In retrospect, it was actually a display of the confidence my mentors had in my abilities or potential, rather than a set up for failure.

As a young draftsman with minimal field experience, I found myself suddenly thrust into the role of party chief as the result of extraordinary circumstances at the small company I worked for. I had never even set up an instrument before, much less operated one, yet for some reason, my superiors believed I was capable of learning, absorbing, and executing in this new role of responsibility. Not only would I run the crew, but I would do so in the middle of a National Forest, doing cadastral surveying, miles from the nearest telephone (a pay phone, long before cell phones) and even farther from the office. I was given a week of training on the project site, which included not only how to operate the theodolite and EDM (HP 3805) in camp in the evenings but how to search for and recover PLSS corners, how to lay out a traverse, and how to check my work. It was an intense week, but for the following seven weeks, I ran a two-person crew with a helper who knew less than I did, and we emerged successful. Some of the best memories I have of my career came from that summer in the woods.

This is just one example of many where I was challenged by my mentors to take on more and more. They supplied me the tools, the oversight, and the opportunity, and without even realizing it, I was seizing on them. Mostly, I was just terrified.

As my career progressed, I was pushed to pursue my professional license by a mentor who is still my good friend to this day. Before I knew it, I had my California PLS at the age of 27 and was really terrified. I was the definition of minimal competency! 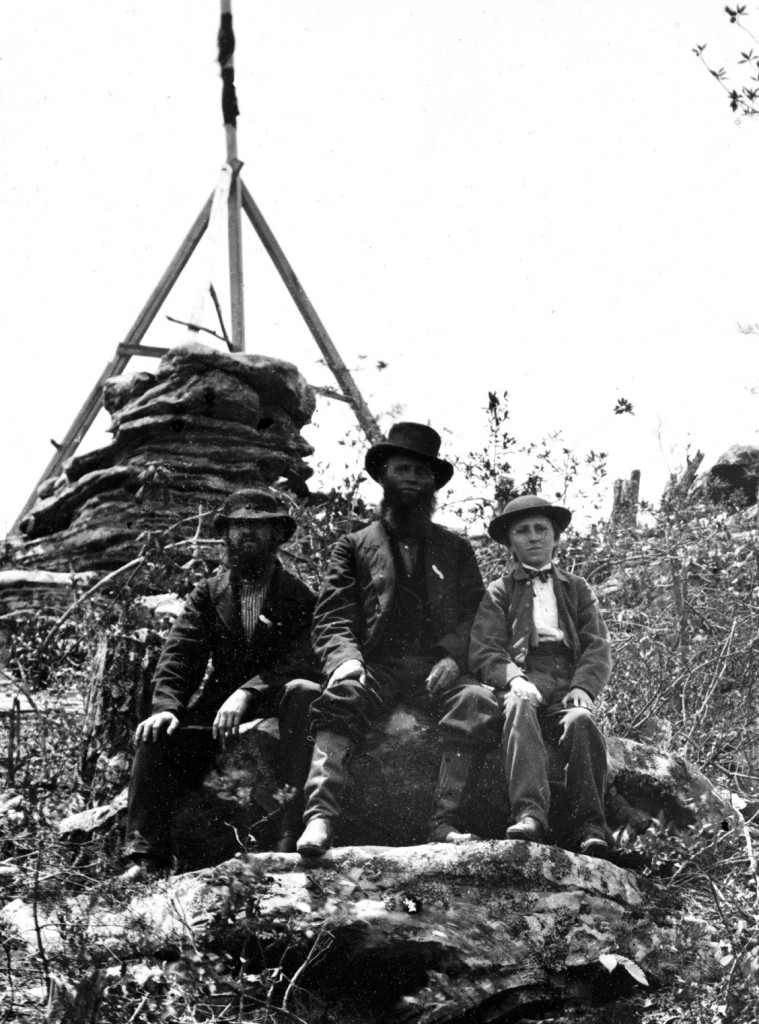 Over the 29 plus years since, I have continued to learn and be mentored, but somewhere along the way, my role changed from recipient to mentor. Finally, I had attained enough experience to start giving back just some of what I had been so fortunate to receive. I embraced and enjoyed my new role.

As my opportunities to mentor increased, I began to understand something about my “good fortune” of having worked for such great mentors. It was not simply being in the right place at the right time working for the right person. I had played an important role in those relationships, which allowed them to develop. I was a willing sponge, a lump of clay with potential. I asked questions, lots of them, but I rarely questioned. I was an eager and willing student. My fear of failure did not defeat my desire to learn and get better. In other words, my mentors had found me worthy of investment. They saw something in me that they believed in, even if I didn’t.

I was now gravitating to those same qualities in people I was choosing to mentor and shying away from “know-it-all” and “short-cutter” personalities and people with a poor work ethic. Many had the aptitude, but not the attitude, to make it worth my time to invest in them. I am sure my mentors made similar decisions.

So, what I thought was pure luck really wasn’t. Mentoring is a two-way street. It’s not just about getting bodies to enter our profession, but the right bodies and minds. You know one when you encounter one. Keep up the discussions and efforts to bring them in, but invest wisely with your precious mentoring time, and your efforts will be repaid many fold in a few decades. Our profession will survive and flourish as a result.