One of the ongoing campaigns within our profession focuses on the protection or perpetuation of survey monuments, from primary control to property corners. Many states have statutes in place addressing this problem, albeit the level of compliance and enforcement are certainly not all they could be. More leverage can be asserted on public works projects where the project footprint will require the removal or protection-in-place of survey monuments. Done properly, monuments can be replaced in the prior location post-construction, or replacement monuments can perpetuate positions, such as for a bench mark.

Those cases provide the time, research, funding, and expertise to properly protect control or the positions of established, controlling property corners, but others do not. I live in a state prone to two “natural” types of events that do not provide this opportunity when they happen; wildfires and earthquakes. But perhaps there is more we could do proactively to prepare for these events?

At the very bottom, is always the lowly coordinate, considered as perhaps a “beyond the last resort” option. However, in a world where access to the National Spatial Reference System (NSRS) is only an OPUS solution or two away, it seems to me that coordinates should be recognized for their value in dealing with these “natural” events.

When crews are battling wildfires trying to save lives and protect communities, they bring in every tool available and use them as needed without regard to what is in the path of a dozer, except fuel for the fire. Firebreaks are cut as needed, as quickly and safely as possible, often near homes for structure protection. Property corners are obliterated in the wake of saving lives and property but will likely be needed again for rebuilding.

In the worst-case scenario, such as the Camp Fire that engulfed the town of Paradise, California, and several smaller communities in 2018, the community was gone before the lines could be cut. However, the post-fire cleanup required a complete scouring of burnt homes and properties to remove hazardous waste and soil prior to beginning the process of rebuilding. Hundreds of property corners were removed during this clean-up. Because of the toxic situation, surveyors were not allowed to enter the areas to find and tie corners prior to obliteration. Many of the elements on the list above were also lost during this process. But not the lowly coordinate.

If those corners, even some of them, had properly determined, publicly available (Record of Survey, for example) State Plane Coordinates on them, they could have been confidently reset very close to where they had been and used to rebuild the cadastral fabric around them. Heck, all the trees were gone, so GPS/GNSS would likely have been a suitable tool for accessing the NSRS to then get the corresponding projected State Plane Coordinates for established control, from which these corners could have been reset at the most likely location they had been in prior to the fire. Afterall, one of our primary tenets is to “follow in the footsteps” of our predecessors. If those footsteps include proper documentation of exactly how those coordinates were established, including epoch dates, control used and coordinates thereof, I believe I could track those footprints very well. I would hope that most of us could.

I know, it’s already hard enough to convince landowners of the value of paying for a boundary survey. Adding the cost to tie it to the NSRS would be just another obstacle. However, in the wake of losing almost everything, should they really have to pay for the much higher potential cost of having to rebuild the castral fabric from outside of the destruction zone, likely resulting in replacement corners NOT being where the originals were?

I will take a quality State Plane Coordinate over almost anything else when no evidence on the ground exists to pull from higher on the list above. Even if other evidence did exist, I would use it as a check if I had it. I once did a survey on a rural two-acre lot and discovered a rear corner out of position by 39 feet. When questioning the owner and his neighbor, the neighbor admitted to moving the corner years prior to make sure his garage wasn’t over the line. The 39-foot discrepancy was easy to catch, but what if it had only been 2.5 feet?

As I write this, we are losing monuments every day due to wildfires. It’s time to reconsider the value of the lowly coordinate as we proactively prepare for what seems to be an annual occurrence. We can’t help fight the fires, but we can contribute to the societal recovery thereafter by thinking differently in advance. 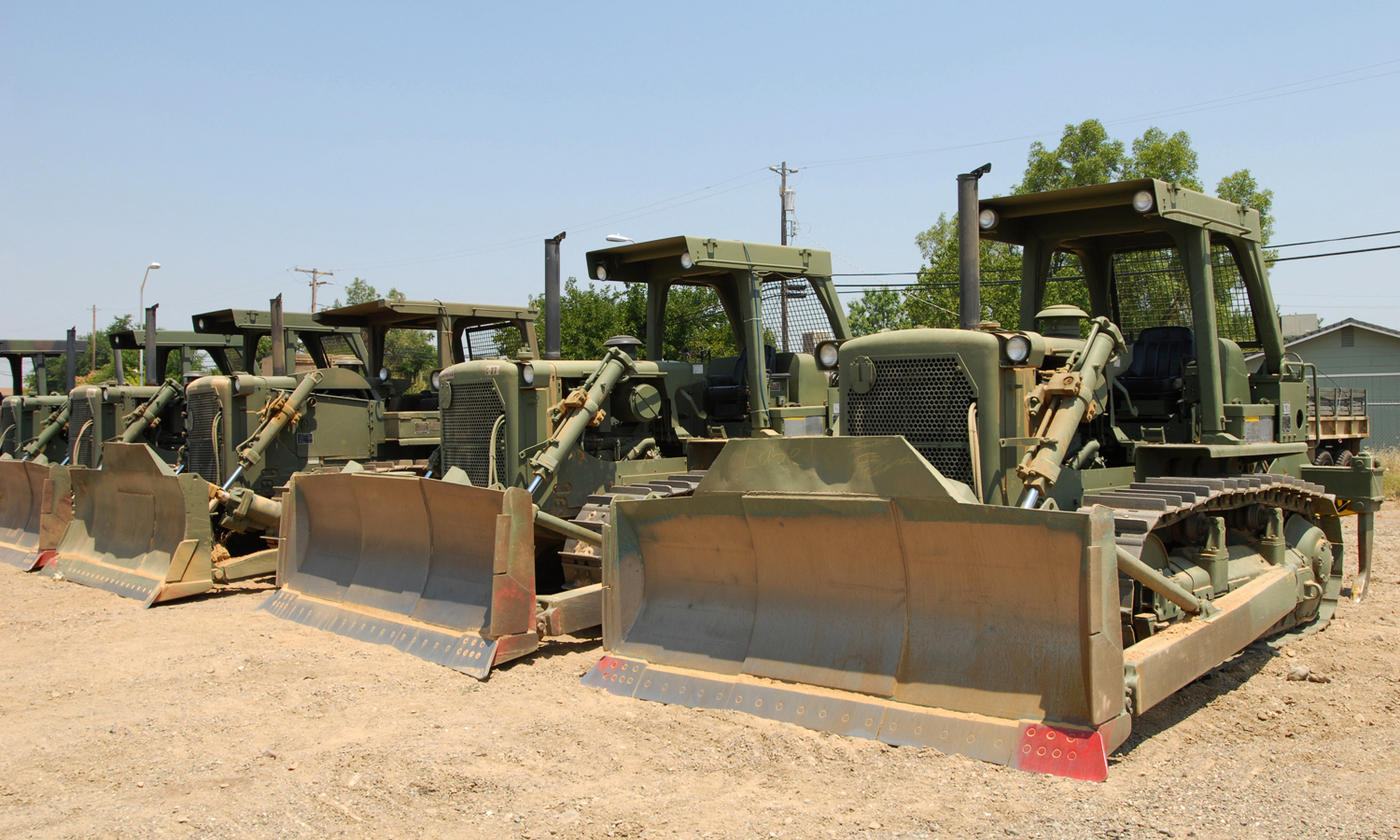