Until the final FAA rules are in place for UAS incorporation in national airspace, the Section 333 exemption petition process is the only way to legally fly UAS for commercial applications in the United States.

In late 2014, Government Accounting Office (GAO) stated, “The consensus of opinion is the integration of unmanned systems will likely slip from the mandated deadline until 2017 or even later.” Until then, Section 333 is only way for commercial UAS work to be performed legally; note that I use the word “commercial.” Government work and academic projects are covered by the FAA’s condition of authorization (COA) process, which we will touch on later.

2014 saw the first of the successful Section 333 exemption petitions with Hollywood filmmakers leading the way. At the end of the year, exemptions were granted for select geospatial professionals, including Trimble Navigation and Woolpert, Inc. As of Jan 6, 2015, the FAA has received 214 requests for exemptions from commercial entities.

The FAA is under tremendous pressure to open national air space (NAS) to UAS. In its own words, these Section 333 exemptions are a response to this demand: “This framework will provide operators who wish to pursue safe and legal entry into the NAS a competitive advantage in the UAS marketplace, thus discouraging illegal operations and improving safety.”

The FAA has indicated that when the regulations for incorporating UAS into the NAS are complete, the first of these rules will focus on small UAS (sUAS) weighing less than 55 pounds. Since most geospatial professionals will be using craft in this weight range, this is good news.

The FAA’s website has many resources that describe the Section 333 petition process. They include the general “Guidelines for Submitting a Petition for Exemption” that describes the overall petition process for all exemptions (not just Sec. 333) and the aptly named “Section 333 Guidance.” Anyone interested in filing a petition for Section 333 should read these documents to get an idea of the overall process. After doing so, you should—as almost all successful petitioners have—reach out to an attorney, preferably one with aviation experience.

The petition is comprised of three sections: The UAS craft itsetlf, Pilot in command (PIC), and Operation of the UAS. The FAA states that it will take 120 days as an approximate timeline for review and approval.

After successfully receiving your Section 333 petition, you might be tempted to pass around the champagne. Not so fast! Before you can legally operate your new sUAS, you will need to obtain a COA from the FAA. The COA process is beyond the scope of this article; an overview is in the December 2014 issue of xyHt, “COAs from an Operational Applicant’s Perspective.”

Aside from the requirement that the PIC have a pilot’s license, the next biggest concern is the requirement of all exemptions that flights must be operated within visual line of sight (VLOS). While many UAS projects can be accomplished within this restriction, many cannot.

Two applications where this restriction becomes highly problematic are open pit mining projects and utility and pipeline corridor mapping and monitoring. Fortunately, the folks at Management Association for Private Photogrammetric Surveyors (MAPPS) are already working with the FAA on this subject; see below for more.

At the time of this writing, two companies were added to the list of successful Section 333 exemption petitioners: Tierra Antigua Realty for real estate photography and Advanced Aviation Solutions for precision agriculture. Both are noteworthy.

Advanced Aviation Solutions is the first firm in the precision ag sector to obtain an exemption— undoubtedly a major, if not the major, long-term user of UAS technology.

However, Tierra Antigua is equally notable for another reason: the specific UAS they have received an exemption for, a DJI Phantom 2 Vision+ quadcopter. This is interesting because other petitioners’ list much higher-end and more expensive craft in their applications, e.g. Trimble UX5, eBee Ag, et al. The Phantom 2 Vision+ has a retail price under $1,300. To find that the FAA is accepting such an inexpensive, hobbyist-level UAS is, depending on your perspective, cause for celebration or consternation. Realistically, given the narrow and limited application that Tierra Antigua has applied for—real estate photography—this may not be such a big deal after all. In petitions involving more robust applications, the FAA may be less willing to accept a lower-end UAS craft. Still, it’s food for thought.

While far from perfect, Section 333 exemptions do allow commercial geospatial work to be performed legally in the NAS and are vastly preferable to the previous state of complete prohibition. Further, the experiences of the firms holding exemptions will serve as a test bed for all parties and will provide valuable data to the FAA as it develops final rules for incorporating UAS into NAS. Issues such as VLOS, PIC requirements, and whether or not COAs are truly needed are just a few of the concerns that should be addressed by the FAA before these final rules are developed.

What are your thoughts on the FAA Section 333 petition process? 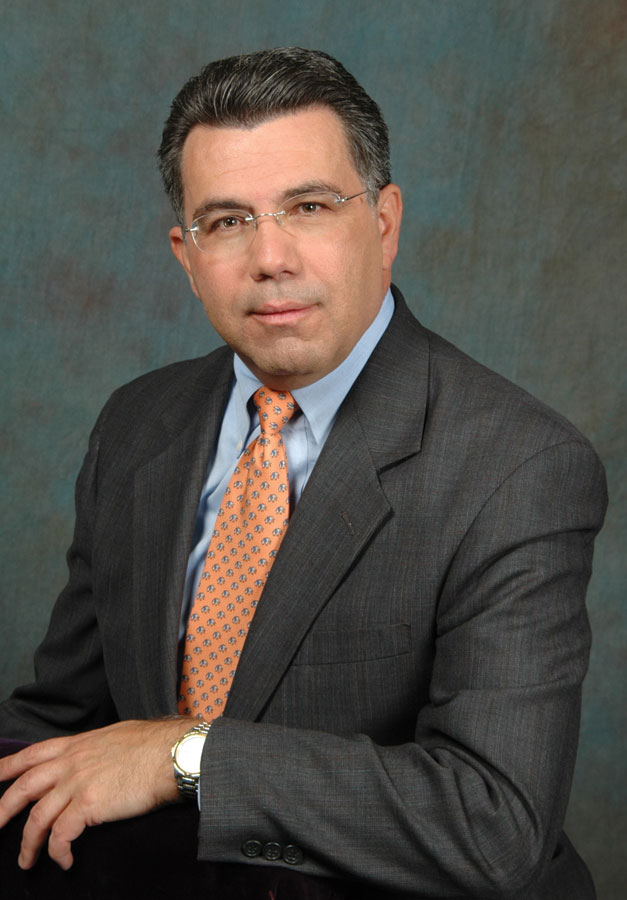 JP: The FAA Section 333 petition process has been good news for the aerial mapping and surveying profession. It has provided an interim process by which commercial UAS operators can begin to fly and demonstrate their ability to do so safely.

Having the FAA taking action to approve some of the early Section 333 petitions should have the effect of establishing a precedent and encouraging others who want to operate within the law to file petitions for exemption.

The FAA’s Section 333 exemptions awarded to geospatial firms, while limited, will most likely provide some basis, or give a hint for, what may be expected in the soon-to-be-released notice of proposed rule-making with regard to airworthiness, pilot certification, operational limitations, and other operational areas.

Part of the restrictions in the Section 333 exemption is that all flights must be flown within visual line of sight (VLOS). This could be a real issue with many applications where VLOS is problematic. I understand MAPPS is working with the FAA on this issue.

JP: I am representing MAPPS on an FAA Aviation Rulemaking Committee working group that is developing the next set of rules for beyond visual line of sight (BVLOS). This will provide for commercial UAS operations in aerial imaging, surveying, and mapping for pipeline corridors, highways, and utility lines and rights of way, as well as many other applications.

BVLOS becomes an issue, not solely due to the distance of the UAS from the operator, but terrain is also a factor. For example, when conducting a survey of an open pit mine, the operator loses LOS when the UAS flies down into the pit. The operator regains contact when the UAS emerges. Actually, the UAS is technically at a negative Above Ground Level (-AGL) elevation.

The second and bigger issue is quarries and stockpiles. This occurs when the UAS cannot be seen for some periods of time due to a stockpile blocking the line of sight.

Many new technologies are being developed and tested which should, over the next several years, prove to be capable of meeting the needs for safe BVLOS operations. These new technologies will need to have increasing levels of proficiency as the systems are flown at higher altitude and are flown in more complex airspaces.

MAPPS is concerned that technology development will outpace FAA rulemaking. While assuring the safety of the national airspace with the integration of commercial, operational UAS, such rules must be dynamic enough to respond to changing and improving technology.

What other restrictions inherent to Section 333 do you see as needing modification to help the geospatial profession?

JP: The FAA’s recent Grant of Exemption for UAS commercial operations in the geospatial profession appears to be a workable solution to the prior prohibition concerning commercial UAS operations in the national airspace system. Only time will tell whether other restrictions inherent to the Section 333 process, or in the successor notice of proposed rulemaking, will need modification to help the geospatial profession.

Of the current Section 333 exemption regulations, a critical issue is the licensing requirement for the operator of a small UAS. There are many parties who have aspirations to fly their own UAV rather than contract with a traditional
aerial mapping firm. The FAA’s first and foremost responsibility is assuring the safety of the national airspace system so some licensing requirement is likely. Many MAPPS member firms have the training and ability to fly a manned aircraft; therefore they will have the experience to transition to safe operation of UAS.

The requirement that an operator obtain a COA for each flight should also be changed. It seems reasonable that once the FAA has approved exemptions under Section 333, the company operating under that exemption should be allowed to freely fly in the area for which they have received an exemption. It may be reasonable to require the operator to issue a notice to airmen and to notify air traffic control prior to a flight, but the requirement for a COA should be eliminated.