James Summerville, president and CEO of WaldoAir, talks about how its aerial imaging system is capturing the niche between conventional UAS imaging systems.

Heights: What were the driving forces for the development of the XCAM system?

James Summerville: In 2013, my business partner Jim Kain and I decided the marketspace for imaging systems was overloaded with very high-end devices. These devices are great imaging systems, but they really don’t allow for easy access to technology for most companies. Price points started in the several-hundred-thousand-dollar range and went up to well over a million dollars. This doesn’t even begin to take into account the platforms they have to be installed on.

About the same time as we started WaldoAir, UAS were just coming to the marketspace and promised a very low-cost way of obtaining imagery. Complementing the rise of the UAS were novel ways of processing these small-format cameras: software suites that supplied precise results, including orthoimagery, DSMs, and pointclouds with the mere click of a button.

Combining computer processing power with these new processing approaches allowed the “regular guy” the ability to do what just five years earlier would have been laughed at: to collect thousands of images and process them in a matter of hours with no experience as a photogrammetric professional.

Very early on, WaldoAir recognized the need for this low-cost imagery, yet we also recognized that—due to technological limitations and regulatory limitations—UAS were going to have a hard time scaling. At the same time, we recognized the merits and abilities of “prosumer” cameras when married to this new way of processing data. This is when XCAM was born. 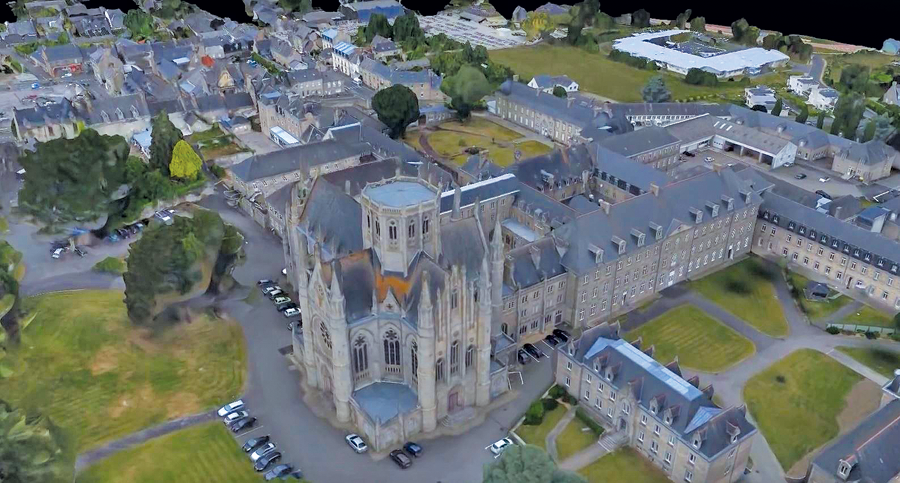 XCAM’s niche was initially small companies who wanted to get into imaging, had the need for a camera system, had a small budget, and didn’t want to go through the regulatory headache that was presented with UAS operations. Upon introduction to the marketspace we found that not only were small companies searching for a solution like XCAM, but large companies were as well.

In the last three years XCAM has gone from serving small, single-person operations to our current state where XCAM is in operation on five continents serving the needs of many large corporations as well. In many cases, larger companies already had an imaging group in place using UAS platforms, which they had concluded were not a scalable approach once a project reached a certain size.

H: What typical applications are your end-users employing XCAM for?