A Bad Elf GNSS Surveyor (a Bluetooth peripheral receiver for smartphones and tablets) has begun its journey to nine high schools around the globe—to include South America, Africa, Asia, and Europe—with the first stop in Indiana, USA.

The idea came when I visited Bad Elf’s Larry Fox at their main office in Phoenix, AZ, in October, 2016. I mentioned that a science team in Indiana had approached xyHt for advice on learning about high-precision GNSS. The high school team was designing a guidance system for a school project, an agricultural seeding robot that they had dubbed a “seedbot.” 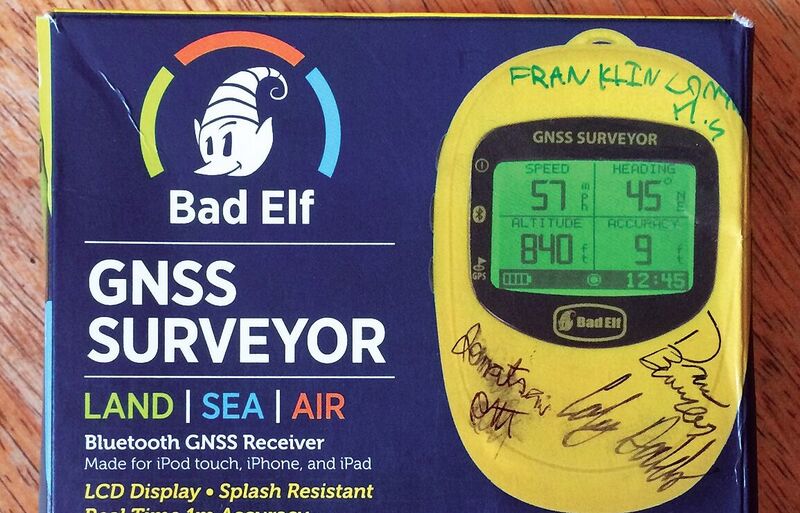 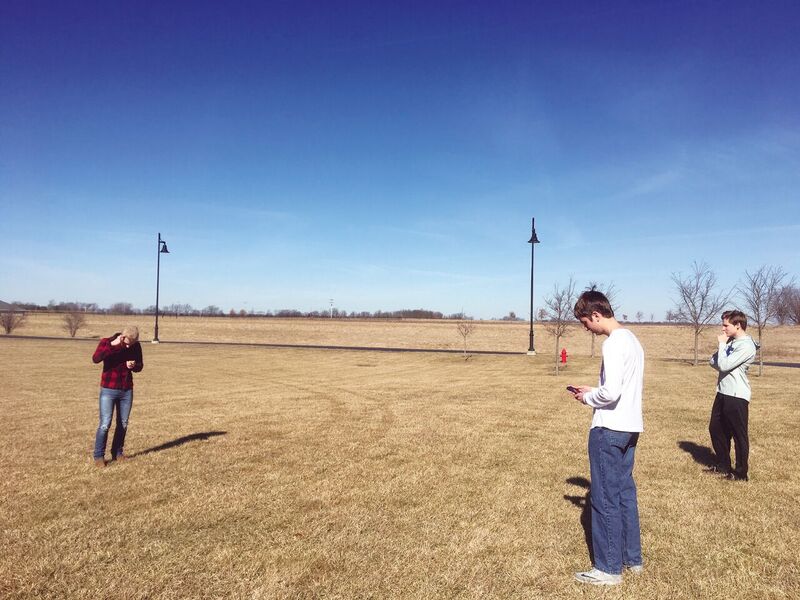 Larry offered a Bad Elf GNSS Surveyor, their high-end receiver that can use SBAS and RTK corrections. The idea soon morphed into forwarding the intrepid “Wandering Elf” along to other high-school science teams.

The participating students will be able to connect the receiver to a smart phone or tablet and learn how to replace the rough phone-derived locations with SBAS and/or RTK corrected locations.

At the end of global adventure (expected to take about a year) each school will be provided with coordinates from each stop and related educational materials. One of the envisioned exercises is to see how the observations fit an ellipsoid.

Team “seedbot” at Franklin Community High School reports they had fun working with the Elf and are now familiar with the concept of GNSS corrections, something they will need to apply to their robot project to achieve desired precisions.

Next stop for the Wandering Elf: Australia!