Leaving school at 15 years old with little education wasn’t unusual in the UK before it was compulsory to complete your education and take exams. That’s the path James Cooper found himself on in 1972, but he made the best of it.

Suffering from both dyscalculia and dysgraphia, he found school a challenge. This is the story of how Cooper not only became a respected surveyor but also built a company that helps children who do leave school to challenge and improve themselves to be the best they can.

After leaving school, Cooper’s father gave him an ultimatum—get a job or leave home. With little education, finding work was difficult, but Cooper found a job with a survey company in Essex, though it mostly involved cleaning the boss’s car. When he was 16 years old that he joined a company called “Wimpey Homes,” now a massive housing development company called Taylor Wimpey.

Wimpey homes during the 1970s had a survey department, which Cooper became a part of and which put him through college. Finding an area of work that he enjoyed and could thrive in, he knuckled down and focused, finally obtaining some basic education in the form of a Higher National Certificate (HNC)—this is like a stepping-stone for a degree, but a respected qualification in technical fields. With this under his belt and a love for his work, Cooper settled down and went about learning as much as he could about surveying.

Unfortunately, in 1981, the year of Raiders of the Lost Ark, Time Bandits and Clash of the Titans, there was a recession, many people lost their jobs and Cooper was made redundant. He was lucky to find employ at Suffolk County Council. While working for Suffolk County Council, he was offered a job in Hong Kong. Rather than let go of Cooper, SCC saw value in offering him a secondment to leave the door open until he returned, which allowed Cooper the opportunity to see how survey worked in the British territory near China. Until this point, Cooper had been making his way using his vocational training and HNC, but he found in Hong Kong that certification and qualifications were prime. So, on his return, he started the processes of becoming Institute of Chartered Engineers (ICEs) qualified. 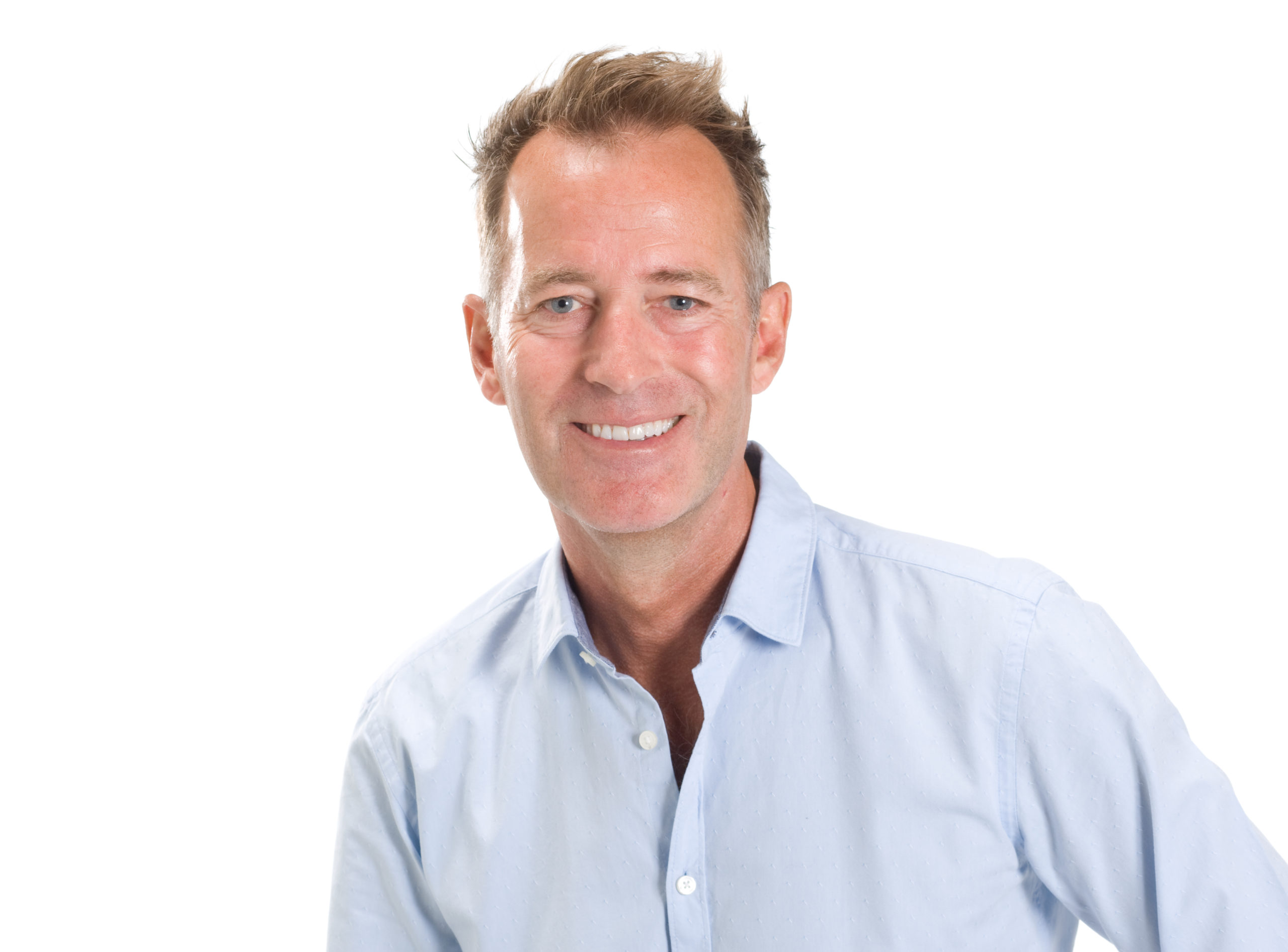 Just before the millennium, Cooper got introduced to TA Millards and convinced them that they needed a survey arm. It turned into a great combination and the survey department started to flourish. The name of the survey arm was Survey Solutions and it became a team of 14. At this time the top technology was the Leica GPS 500 system, there was no RTK or live correction, and data was processed with Skipro software.

What makes Survey Solutions special is Cooper’s own growth and development in the industry, which is reflected in the wealth of knowledge and experience of the company. He started out in a time before digital mapping and drawing software like Esri and AutoDesk. He also learned of this thing called GPS and was there, learning as it evolved. This is also the case with total stations, laser scanners and now drones. Unlike some, Cooper learned these technologies as they developed, which has given him experience that doesn’t come from a classroom.

James Cooper is not your typically educated surveyor. He worked for his education and because he got so much value out of this, runs Survey Solutions in the same way. He takes on students who leave school and puts them through education retention. The result is staff that loves their jobs and strives to improve themselves.