I was recently looking at the archive of past Field Notes and was amazed how far back I had to go to get to my first one – March 2016. What began as a lone article submission on subsidence in California has resulted in a five-plus-year journey of writing this monthly piece— a journey I could have never imagined.

Although I have had some great guest articles along the way, I have penned most of them myself, often based on my life experiences and perspectives from a long career. I have received some amazing feedback from readers over the years, which I often made a point of responding to. I have also gotten at least one unnerving response that I vividly recall.

In August of 2017, I wrote a piece titled “Are HARN’s on Death Row” where I quoted Dr. Dru Smith from the NGS from a recent webinar he had given. I was very careful to listen to the webinar closely to properly recite the quote, then applied my own interpretation, which I felt comfortable with. I had no concerns when the article came out.

The following day I was on the golf course and my personal phone rang. It was Shelly Cox, the editor-in-chief of xyHt at the time. Still no concern, as I had gotten to know Shelly somewhat well during my first year of learning under her expert editing prowess. However, when she informed me that Dr. Smith had contacted her requesting to write a ‘rebuttal’ to my article, panic was immediate. What did I say to incite that? How could I have screwed this up so bad? So much for my position as appointed State Geodetic Coordinator. 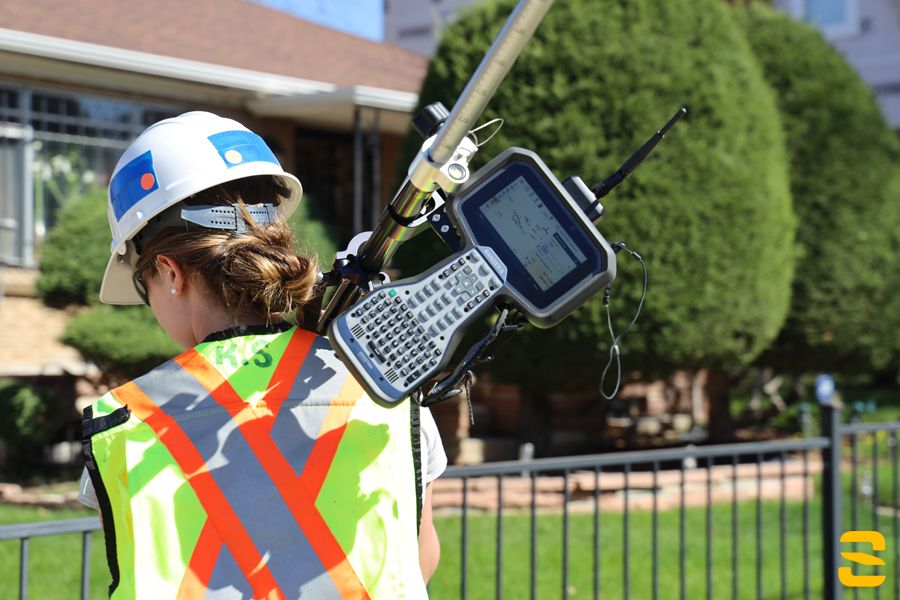 I thanked Shelly and went back to attempting to play golf, where the only thing you can be thinking of is playing golf. It took a couple of holes, but I shook it off until I walked off the 18th green, then I realized it wasn’t just a bad dream on a tee box.

As it turned out, much to my relief, Dr. Smith really wanted to offer a deeper explanation to what I had quoted and a more correct comprehensive response to my dramatic interpretation. His request was granted, of course. Rather than a Field Notes, it resulted in a two-part full article on the NGS NSRS Modernization Project and how passive marks would or wouldn’t be included in the transition. When I finally met Dru the following year, we had a good chuckle when I shared my panic-stricken melt down on the golf course with him.

As I looked at the archive, I realized that this trip down Field Notes memory lane was a microcosm of life. The larger journey has resulted in delivering me to a place, personally and professionally, that I could have never dreamed of. As I reflected on why and how that happened, it all came down to the journey. Walking through scary, intimidating doors when they opened. Setting bars, but never ceilings. Being committed to learn new things daily, sometimes through failure. Embracing relationships. Respecting peers. Checking my ego at the door. Living by the saying that it is amazing what can be accomplished when it doesn’t matter who gets the credit. Learning how to write effectively and speak in public comfortably and confidently. Seeking opportunities to contribute to our honorable profession or accepting them when they were offered. Rarely have I done so where I didn’t gain as much as I had given, or more.

This really isn’t about me, nor should it be. Hopefully it is an inspirational message to all of you. The possibilities for personal and professional growth in our profession are endless. Push your comfort level and seek them. I am eligible for Social Security, yet just accepted an opportunity to possibly take on a four- to five-year leadership assignment in a national professional organization. I am far from done. At least I hope I am.

To quote the treasured sage, Yogi Berra: “When you come to a fork in the road, take it.” You never know where it might take you. Don’t allow fear or a false ceiling keep you from reaching the destination. When you get there, bask in the glory of the journey, for that is what life is all about.