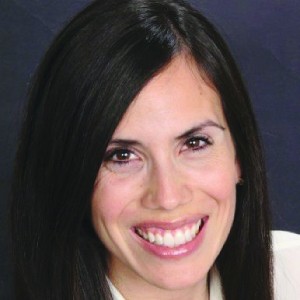 Editor’s Note: In our ongoing effort to promote geospatial professions, we’re asking dynamic leaders what attracted them to UAS and other geospatial fields as well as advice they might have for young people considering choosing related career paths.

From an early age, I knew I would pursue some sort of career in aeronautics. My father served in the FAA for 41 years. When I was growing up, he would take my two sisters and me to airshows and sometimes into the control tower. Those trips ignited a passion for aviation.

To pursue that dream, I attended the Air Force Academy to fly and serve my country. In short, unmanned systems are an evolution of a career transitioning from manned aviation, to cruise missiles, to autonomous systems, and ultimately to unmanned systems. 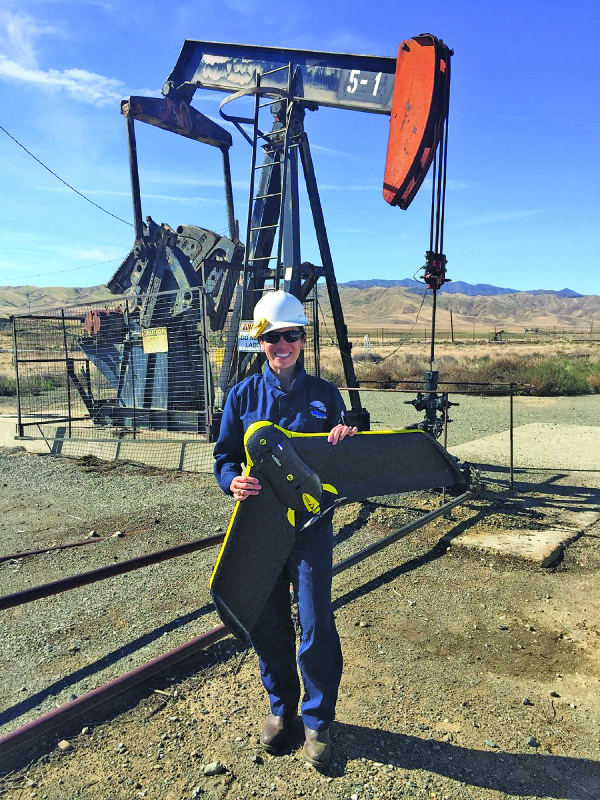 Some people see unmanned systems as an extension of aviation. I see the unmanned systems industry as a large-scale tangible opportunity to use engineering to solve our world’s most technically challenging problems.

I earned my pilot’s license on the 101st anniversary of flight. However, as much as I love to fly, I saw unmanned systems as an important part of our future. In the last 10 years, as a UAV operator, engineer, and program manager for cruise missiles, I have seen autonomy as the future. Yet, until we can achieve the desired safety and reliability metrics in autonomous systems–and until we can trust these systems–we will see a slower implementation of fully autonomous systems across various industries. The founders of Trumbull Unmanned met on the Wings of Blue Parachute team at the USAF Academy. We are all pilots, engineers, and UAV operators. Trumbull serves the energy sector, and as a subset, primarily the oil and gas industry. We also support environmental efforts.

We consult and perform UAS operations and data analytics. For an example of a project, Chevron created and published a video of a multi-site, multi-kilometer 2D/3D and thermal mapping project in California. Moving forward, we are focused on methane sensing and GPS-denied navigation.

My advice to young engineers and entrepreneurs are these guiding principles:

While many paths to success exist, following virtues and values will provide a steady path through uncertainty.