This entry is part 3 of 12 in the series xyHt in print May 2016
Above: This eBee Ag is outfitted with the Sequoia multispectral sensor.

An interview with senseFly’s Andrea Halter

Andrea Halter is a co-founder of senseFly, a Parrot company based in Switzerland that develops and produces aerial imaging drones for professional applications. Halter oversees the company’s marketing and sales teams. She’s a qualified land surveyor and holds a degree in geodesy engineering from Beuth University of Applied Sciences in Berlin and has studied engineering at Lycée Dorian, Paris. A recognized UAS expert, Halter was featured in xyHt’s Outlook ’16, 40 Under Forty: Remarkable Geospatial Professionals. Unmanned & Unlimited talked with Halter for an inside look at senseFly.

Unmanned & Unlimited: How did senseFly get started? 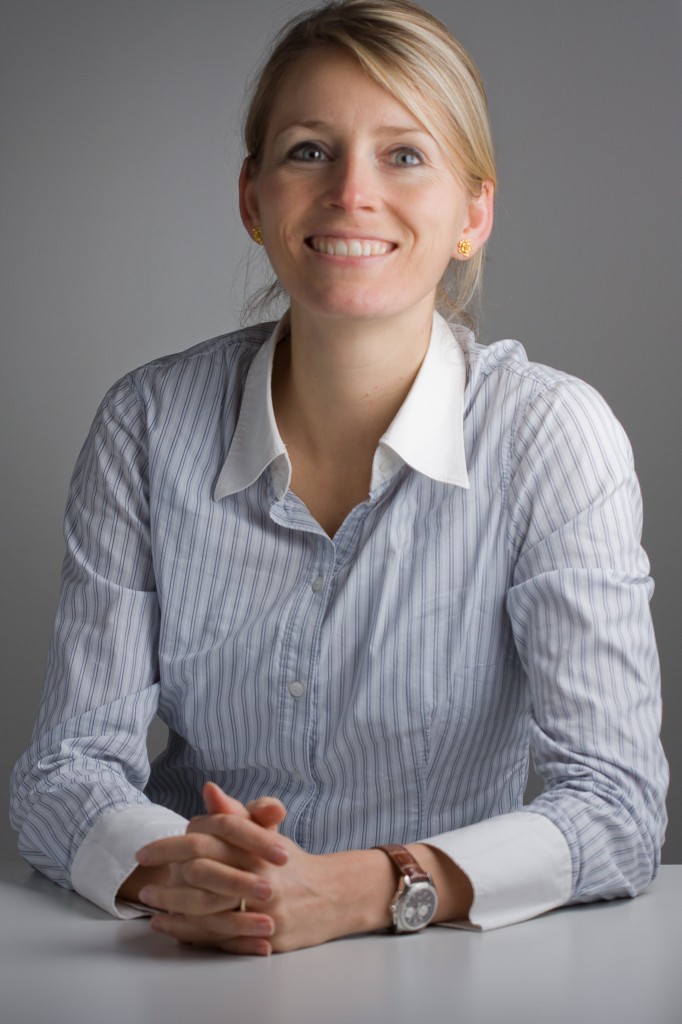 Andrea Halter co-founded senseFly and is head of marketing and sales at the company.

Andrea Halter: We started senseFly in 2009 as a spin-off of the EPFL Laboratory of Intelligent Systems. We were five co-founders: three of us with backgrounds in robotics, one with a background in physics and general aviation, and me with a surveying and sales background.

The other co-founders had done an amazing job developing an autonomously flying platform. I helped them turn that flying platform into the industry’s most easy-to-use mapping tool. We integrated a camera, completely re-designed the man/machine interface (the MMI), and created the overall product’s design and packaging. In 2010, we brought our first product to market, and it immediately started to sell. From there on, it was clear that drones would change the way professionals would work in the future.

U&U: How did your background in engineering and surveying influence your work at senseFly?

AH: It definitely influenced me in the early senseFly days. Without this experience, we wouldn’t have the eBee mapping drone today. My experience informed the business again when we developed the survey-grade eBee RTK. I just wanted senseFly to create the best tools possible for my profession.

U&U: From an application perspective, where are you seeing the biggest growth for senseFly: mapping, precision ag, or inspection?

AH: All three are major growth sectors that we see really powering the rapid expansion of the commercial drone space.

Of the three markets mentioned, drones are perhaps the most established in mapping, in which I include surveying and GIS applications. There we see a strong market penetration among professionals looking for accurate, high-resolution imagery that is quick to collect and more up-to-date and precise than satellite or manned aircraft data.

Over the last year or so we have also seen a big take-up of drone tech in precision agriculture, by everyone from growers to co-ops, agronomists, seed companies, and research institutes. We are really moving from a first-awareness phase to a real appreciation of the possible end-benefits of drone adoption, such as producing variable rate prescriptions based on drone-sourced index maps, which help professionals to better optimize the application of chemicals and water to boost yields and increase net profit.

The advantages that drones can bring to tasks such as carrying out bridge inspections—being quicker and more cost-efficient than using rope access or aerial platforms—and jobs like monitoring the condition of towers, solar farms, and dams are now becoming more known. We’re at the beginning of that awareness curve, but we’re already seeing many positive real-world customer results, through projects such as MnDOT’s bridge inspection trials, featuring our quadcopter, starting to be published and better known.

U&U: Many in the profession are anticipating the roll-out of Rule 107, the FAA’s policy for sub-25 kg UAS, which could ease the burden of geospatial firms operating UAS in the U.S. NAS. Some are predicting this could happen this year. What are your thoughts on Rule 107? 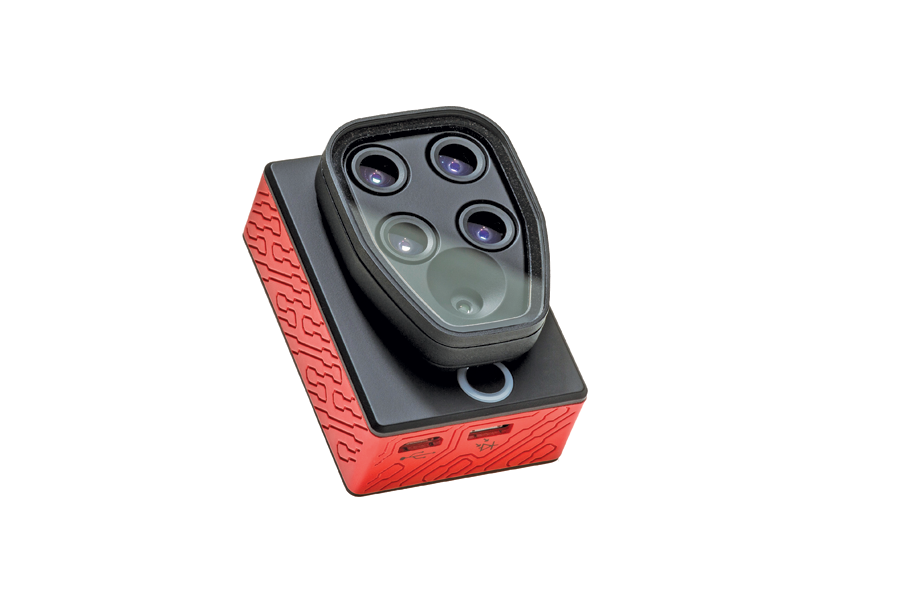 AH: Obviously, these regulations, which we feel are pragmatic and generally business-friendly, will be a positive move that is sure to help grow the commercial industry in the States. But for the time being, our focus there is on encouraging and helping our end users—with the help of our distributor network—to ensure they operate with the current regulations, in terms of having been granted Section 333 exemptions and COAs and having registered their aircraft.

U&U: The FAA is beginning to look at separate regulations for a micro-UAS class (sub-2 kg platforms), which could well provide a path to even less-restrictive UAS operations. All the current line of senseFly UAS fit into this weight category. Did senseFly foresee the advantages of micro-UAS?

AH: Our co-founders come from aviation, where safety is obviously key, so developing intelligent, safe systems has always been one of our key focuses. It’s certainly true, however, that we have seen a general trend of regulators starting to consider, more and more, the mass of unmanned aircraft as an important factor. Which is right, since this, along with an aircraft’s speed, obviously has a direct effect on its kinetic energy, which makes a big difference to the amount of potential damage and danger involved in case of an accident. This trend applies to many countries, Canada being a good example, where our eBee has become the first officially compliant system.

U&U: What does the future hold for UAS product development at senseFly?

AH: In terms of technology, we’re passionate about innovation, about producing smarter, easier-to-use systems that bring the benefits of commercial drone technology to as many professionals as possible. We see our role in the market as developing tools that allow such professionals, be they surveyors, agronomists, engineers, or researchers, to collect the accurate aerial data they need, as efficiently and simply as possible.