With the sky darkening over an empty parking lot by the railroad tracks in Las Vegas, Nevada, the group of law enforcement professionals leaned in to hear Douglas Spotted Eagle, founder and director of educational programming at Sundance Media Group and a well-known industry figure, explain how drones would be used to capture the simulated crime scene in front of them.

Spotted Eagle and his team spend a lot of time in the field, working with law enforcement teams on real-life crime scenes. They take that experience back into the classroom, helping to train other departments in the best ways to utilize drone technology. On this night, the Sundance team worked with lighting experts FoxFury, mapping providers Pix4D, and local law enforcement officials to lay out the appropriate workflow for capturing a forensic scene at night.

It’s a fascinating process, and for law enforcement, one well worth working with an expert to learn. As the Las Vegas law enforcement resources reminded the audience, aerial capture of a crime scene is not only about investigation, it’s about justice for the victim. If images can’t be used in a court case, they have limited value. Here are just a few of the points that operators working on CSI need to keep in mind.

Don’t Forget this is a Police Operation

Additionally, the scene will need to be kept sterile at first, which means that drone operators will have to work outside of the boundaries set by the investigative team. Spotted Eagle says that generally the scene is flown as a sterile scene and then again following marker and paint placement: automation can ensure that the capture points are identical.

“Without the right air asset, we can’t capture clean night scenes,” says Spotted Eagle. “… and lighting is critical.” Those facts were brought home to the audience as the Nevada wind picked up. The Autel Evo and the Yuneec H520 flown, however, managed the winds well.

Lighting is crucial, and not just any lighting will do. Spotted Eagle points out that in lighting a scene, the goal is evenly matched lighting, elimination of shadow, true color, and lighting all areas of the scene where possible. To meet those goals, headlights must be dimmed prior to capturing the scene, and there must be no vehicle movement, flashlight movement, or other light sources.

The Sundance team relies upon FoxFury lighting, using their stunningly brilliant color-balanced LED lights that can be easily moved around the scene. FoxFury also offers a smaller version that can attach to the aircraft to provide lighting for personnel to work on the scene.   The FoxFury products, says Spotted Eagle, are not only powerful but “long-life, damage-proof, water-proof, and virtually indestructible.”

When the lights are set up around the scene—and to eliminate shadows—Spotted Eagle says that they need to be positioned low, the lighting positions must be logged and documented.

“We’ve twice been asked this by prosecutors,” says Spotted Eagle. “This is really important.”

Getting Data to the Right People

In addition to a live stream of the aerial data capture, which allows the investigative team to access the data instantly, or request different shots, the team uses Pix4D’s solution, including their new rapid response product for law enforcement Pix4D React. React provides an almost instant 2D map of the scene using any computer equipment available and not requiring an Internet connection. The images can later be processed with Pix4D’s full solution to create 3D modeling.

Precision in the capture is critical, so that the data can be used for accurate measurements. The Las Vegas law enforcement team pointed out that drones were used during the Las Vegas mass-shooting event during a music festival on October 1, 2017 and resulted in one of the largest crime scenes ever documented. From measurements provided by aerial imagery, law enforcement teams were able to get better estimates of the shooter’s range and uncover critical new evidence.

“You generally only get one chance to do this,” says Douglas Spotted Eagle. “You’ve got to make sure that you are doing it right.”

The Growing Use of Drones…In saving our forests 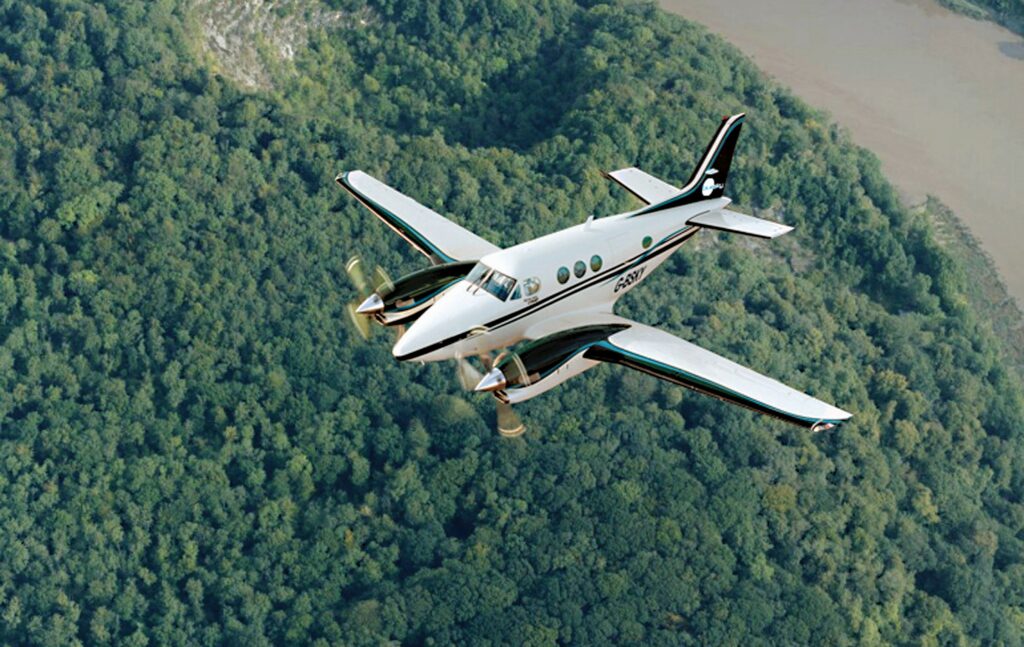 During a time of social distancing due to the pandemic, the Scottish government has turned to aerial photography for its forest management. Trees in Scotland are facing an increased threat due to pests, disease, and climate change.

“Our usual process for tree-health inspections is three highly trained and experienced foresters in a helicopter spotting a study area and taking geo-tagged photographs of any trees that may require further investigation,” said Scottish Forestry’s tree-health expert Patrick Robertson. “However, at the height of the COVID lockdown, this just wasn’t possible so we looked at what tools we already had and how these could be applied.”

Scottish Forestry turned to aerial survey and geographic data company Bluesky to capture almost 1,400 square kilometers of aerial imagery during the summer of 2020. The geographically accurate data allowed foresters to identify individual trees and groups of trees that were showing signs of distress and then locate the sites and get the right equipment and the right people at the right place.

“This project was a reaction to extenuating circumstances however, what it has done is shown that aerial photography is an effective and efficient way of studying tree health over large areas,” said Robertson. “This will be extremely valuable as we continue to evolve the way we monitor and protect our forest assets.”