This entry is part 17 of 80 in the series Pangaea

With 2019 only a few weeks in, let’s look back at the past year and its highpoints. As your editor I took a look at the 2018 issues ranked by readership. Here’s the top three, why I think they were so popular, and the takeaways from each. 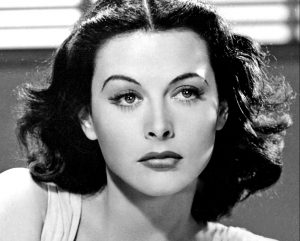 I think this issue made it to the top of the list due the surprise factor. I was as amazed as anyone when I learned that Lamarr played a pivotal role in the development of frequency-hopping spread-spectrum (FHSS) radio technology that’s used in GPS and many other communication technologies. To discover that someone in Hollywood could make such a vital contribution to technology (as opposed to the arts) was a big surprise. The big takeaway? Don’t dismiss someone just because of his or her movie-star good looks. (Story of my life, I swear.) Here’s the link to the original issue 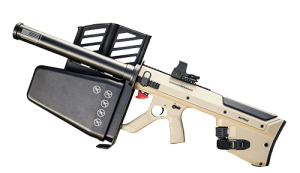 This issue came in second due to the unusual headline. Most of us understand that anti-drone technology is being developed, but what’s the anti-anti-drone part? As I explain, anti-drone tech has already been used in a criminal attack that caused $127,500 in damage in Hong Kong. The potential exists that this threat may expand and become an issue for US-based UAS operators. The takeaway? We’ll keep an eye out on this possible threat and keep you apprised as to any new developments. Read the original issue here. 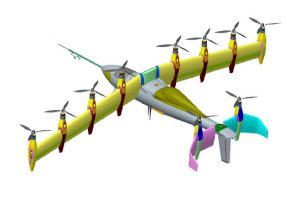 Doesn’t NASA make the coolest stuff? That’s probably why this issue came in third. Most people think rockets and space flight when they think of NASA. But NASA stands for National Aeronautics and Space Administration, and they work on a surprising number of non-space platforms. This issue covered two great examples: two long-endurance (up to 24 hours and 1,300 miles) VTOL UAS. The big takeaway? It’s not just that these two UAS are super-cool (they are) but the fact that NASA is licensing these designs for commercial use via its Technology Transfer Program. Read all about it here.

Stay tuned for our December 26th issue for a big announcement. Until then, here’s wishing you and yours the very best of the season!