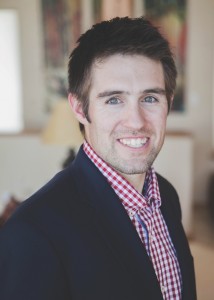 HAYDEN HOWARD BEGAN WORKING IN THE FAMILY-OWNED BUSINESS of CompassData when he was 15, helping survey ground control with his father and other staff. A graduate of Metropolitan State University, Denver, in land planning (GIS) and aviation, he now directs all aspect of CompassData, including operations, technology development, sales, and marketing.

Under Hayden’s leadership in 2015, CompassData received its D0200A certification from the FAA to produce authoritative ground control and imagery over airports. This data is used to build Aerodrome Mapping Data Base (AMBD) products approved to use in avionic systems.