One of the oldest and most successful real-time GNSS networks continues to lead in providing precision and reliability for surveying, mapping, geodesy, science, and more. 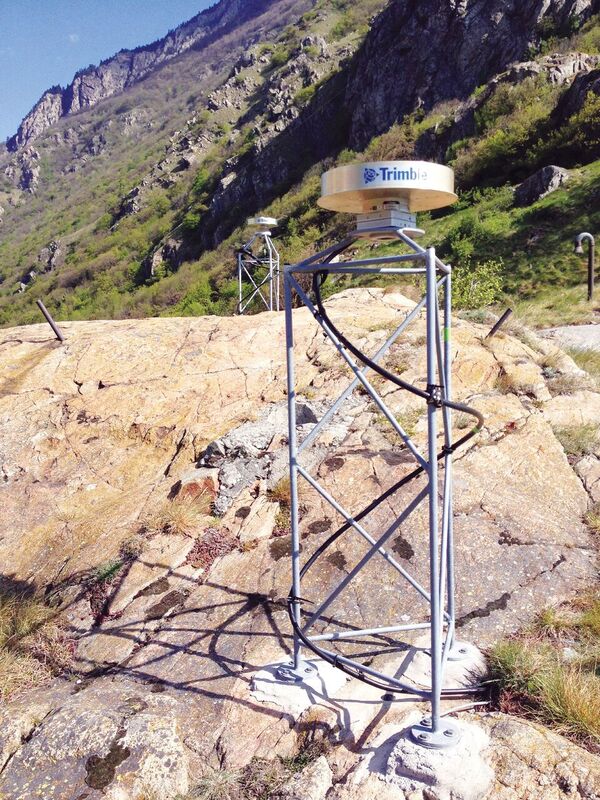 Among the many studies SWIPOS has undertaken to perfect their network was “double stations.” SWIPOS operates 10 of the 31 AGNES stations in this manner: GPS+GLONASS antennas were established close to older GPS antennas to check for systematic differences.

In the early 2000s, when the first RTN were being introduced in North America, network developers would rely on the experience of their peers in Europe and Asia who had a head start in establishing and operating such infrastructure. With a land area and population equivalent to many U.S. states and with ongoing national investment in geodesy and GNSS development, Switzerland was well positioned to rapidly develop a nationwide network.

I had a hand in developing RTN and remember pestering our Swiss counterparts with many questions when I was establishing our fledgling networks. We’re honored to give the folks at Swisstopo deserved press here.

In a country widely recognized for precision, stability, and innovation, Switzerland’s national Federal Office of Topography (Swisstopo) provides high-quality geospatial data–including national maps, aerial images, and geological data–to commercial users and the public. One of Swisstopo’s most important functions is maintaining the national geodetic reference framework, which is the basis for cadastral and cartographic work.

GNSS data from AGNES serves a broad variety of users and applications in Switzerland. Users gain access to the data via the Swiss Positioning Service (SWIPOS) operated by Swisstopo. SWIPOS subscribers can receive GNSS data in real time at different levels of precision. Most users subscribe to the SWIPOS GIS/GEO service, which primarily uses VRS solutions to enable users to achieve centimeter-level precisions.

SWIPOS was an early adopter of GPSNET, the pioneering RTN central operations software suite by Trimble, which has evolved into the current Pivot Platform. PIVOT is one of the most widely implemented solutions for RTN worldwide and often offers additional corrections solutions, including single-base, FKP, and master-auxiliary. Other SWIPOS services include real-time positioning at sub-meter precision, data streaming for infrastructure and monitoring, and providing high-quality GNSS data for use in post-processing to produce sub-centimeter results. Dr. Urs Wild, head of geodetic bases and positioning for Swisstopo and SWIPOS manager, says,

“The majority of subscribers work in construction, cadastral, and engineering surveying. The SWIPOS service is easy for users to access and has consistently performed with a high level of reliability. It enables positioning professionals to use flexible, cost-efficient approaches to meeting their clients’ needs.”

In addition to demands for centimeter accuracy, users depend on consistent performance of the SWIPOS system. In short, it has to run with the reliability and precision of, well, a Swiss watch. 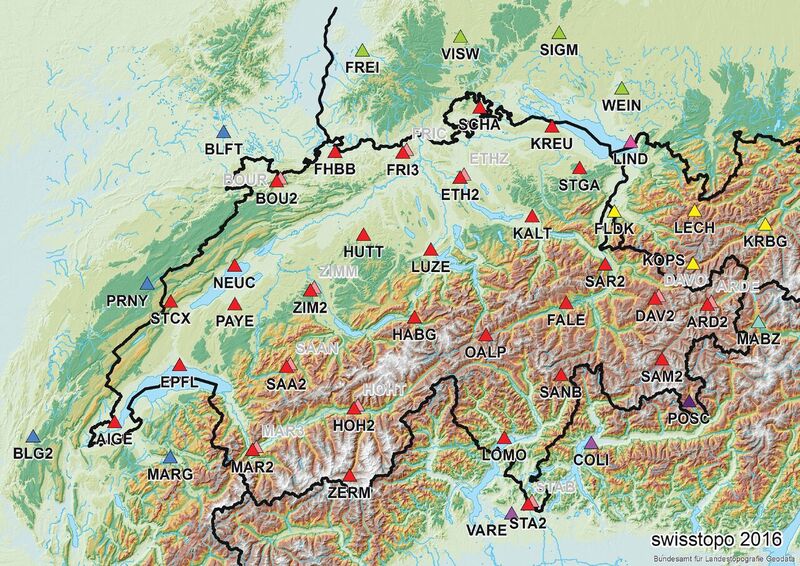 SWIPOS holds the distinction of being the first real-time GNSS network to cover an entire country. In addition to the 31 stations of the Swisstopo AGNES array, data is used from adjacent networks in Italy, France, Austria, and Germany by data-sharing agreements.

In its role as a center for geospatial information and resources, Swisstopo is charged with providing a high-quality reference framework over the entire country. In many ways, this is a one-stop topography, cadastral, and geodesy shop.

Switzerland’s varied terrain and climate present unique challenges in meeting the needs for reliability and positioning precision. Methods and practices for establishing some of the most challenging reference station installations worldwide were pioneered in the high Alps.

The SWIPOS services must support a variety of users and types of GNSS equipment. In addition to surveying and construction (including automated machine guidance and control), applications include agriculture, government, and resource management. Depending on the application, most SWIPOS users need real-time positioning that ranges from meter to centimeter-level accuracy. Other users look to SWIPOS to provide data for millimeter-level post-processed GNSS measurements (e.g. for geodesy and structural monitoring).

SWIPOS end-users may employ many different types and brands of positioning equipment (services are not proprietary). Smartphones, tablets, and GNSS-equipped handheld computers serve a variety of applications for GIS and resource management. 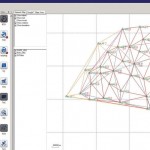 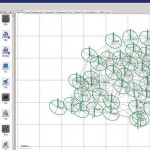 Above: The operators of the SWIPOS network manage and monitor the performance of the connected receivers and the synchronized network solutions through the UI of the Pivot software. The Pivot suite also has modules to monitor the relative positional integrity of the network of stations (left); a selection of real-time and automated post-processed solutions monitor antenna positions and data quality on a continuous basis (right).

The stations are arranged across the country with average spacing of 50km to 70km and range in altitude from roughly 300 meters to 3,500 meters above sea level. Data from each receiver are streamed to the AGNES/SWIPOS control center, where they are processed on fully redundant server infrastructure running the Trimble VRS app on the Trimble Pivot platform.

In addition, permanent GNSS stations in neighboring countries are integrated in the processing to improve positioning quality and coverage for the border regions. These partners include Italy, Austria, and Germany.

SWIPOS services are available through a subscription service, with different services based on the level of precision desired. SWIPOS serves approximately 2,300 subscribers with 24/7 access to positioning services. On a typical day, 300 to 400 users are active on the network.

Correction data for real-time measurements is provided via wireless internet connections. For RTK users, the system provides positioning data via NTRIP (Network Transmission via Internet Protocol) at 1-second update rates. Data from SWIPOS conforms to international standards and is supported by all major brands of GNSS equipment. To simplify setup and operations, subscriptions are sold and serviced by independent GNSS receiver resellers in Switzerland.

One of the original goals for the development of a national network was to reduce costs for surveying and mapping in general, but more specifically to reduce costs for control surveys. Swisstopo sought to reduce reliance on and maintenance of costly passive control networks (but not eliminating them altogether, of course).

As a result of the AGNES network and SWIPOS services, the number of fixed ground marks has been reduced by more than 50%, considerably reducing maintenance costs. Most marks are now in the valleys where they are convenient for classical geodetic and GNSS users.

For end users, as with many RTNs worldwide, the widespread availability of SWIPOS services provides speed and convenience in positioning. Wild notes that, for many surveyors, SWIPOS has eliminated the need to purchase and operate fixed or portable bases.

Swisstopo keeps the latest generation receivers and antennas on their stations. The Trimble NetR9s use a wide range of satellite signals, including GPS, GLONASS, Galileo, Beidou, and QZSS constellations. The receivers are also future-proof, with the capacity to accommodate additional signals as they become available. Swisstopo’s reference station infrastructure and RTN software are positioned to support growth of the Galileo system and planned GPS modernization.

In addition to being a pioneering network and sharing their expertise with many RTN developed worldwide, Swisstopo is owed another vote of thanks: you are benefitting from another of their scientific endeavors every day without realizing it. Swisstopo is one of the key members of the collaboration that operates the Center for Orbit Determination Europe (CODE) that operates at the University of Bern. Many RTN operators worldwide download clock and orbit data, like ultra-rapid orbits and differential code bias files, from CODE and apply them to the network corrections you access from your respective network.

One of the first, one of the best, and one of the most successful, the RTN of Swisstopo is a model of ongoing success. Raise a glass to honor this very precise Swiss team. Prost!