This entry is part 12 of 80 in the series Pangaea

In a Pangaea issue entitled Revolution #3, I laid out the latest three revolutions in rocketry.

Each revolution is designed to make space more affordable and accessible. Reusable rockets are obviously more economical than the old one-use approach. Air-launched, whether by a manned or unmanned platform, help mitigate the issue of costly rocket fuel. A great deal of the fuel expended in a rocket launch is in the first several thousand feet where oxygen is plentiful. By placing a rocket with satellite payload under an oxygen-breathing aircraft, flying to a high altitude, and then air-launching the rocket-satellite package into LEO, a substantial amount of expensive rocket fuel is saved.

Revolution #4 is well on the way. Mining the space between pure rockets and air-launched approaches, UK-based Reaction Engines is developing a jet-rocket hybrid engine. The Synergistic Air-Breathing Rocket Engine (SABRE) takes a dual-mode approach. In aircraft-engine mode, it uses oxygen from the atmosphere, and in rocket-engine mode, it burns an oxidizer carried onboard together with the liquid hydrogen. This translates into significant weight savings; the designers believe that a payload could be delivered to orbit at half the vehicle mass of current launch platforms. 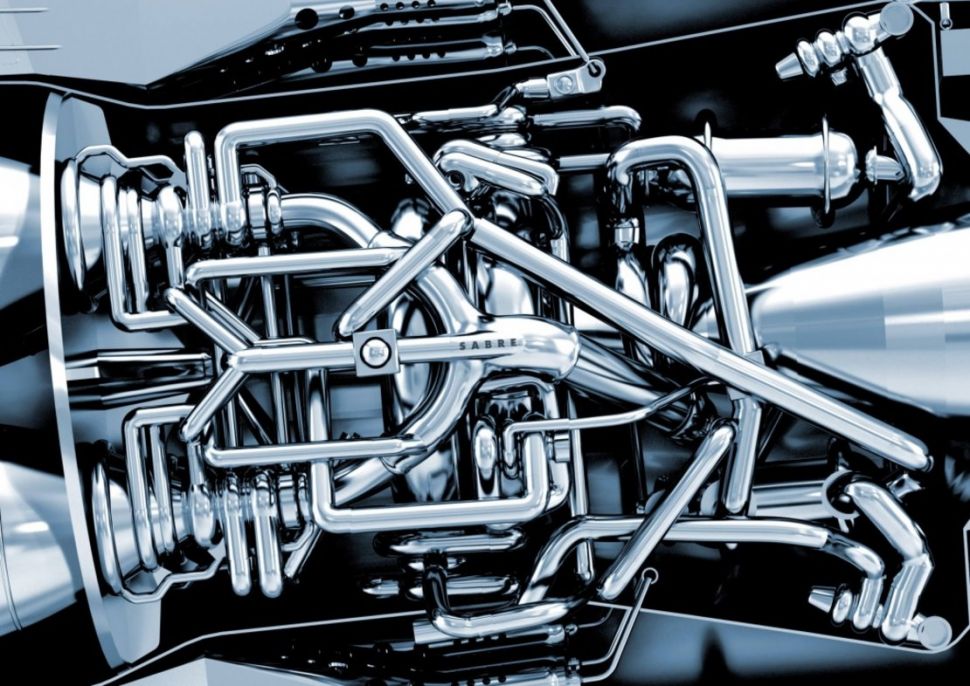 London to Sydney in Four Hours?

The first use for the SABRE engine is for a space plane that could make the flight from London, England to Sydney, Australia in about four hours. Four hours? Crikey!

SSTO: From Sci-Fi Dream to Reality

As exciting as the prospect of insane-fast Earth transport is, I think the real potential for the SABRE engine is as a single stage to orbit (SSTO) platform that could ferry space travelers (dare I say colonists?) to a space station like NASA’s Deep Space Gateway, or even a moon base where they could transfer to a longer range spacecraft and continue on to Mars, Titan, and, in the future, interstellar destinations.

SSTO has been a staple of science fiction for decades; with the development of the SABRE engine it may well become science fact.