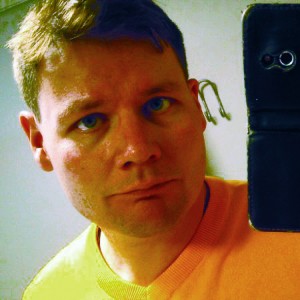 SURVEYING MAY BE TURNING HIGH- TECH, but often a major part of the appeal to join the profession comes from an appreciation of land and nature. Sami Mantere hails from a small village in northern Finland, where his hobbies were based on nature; nowadays hunting and trekking prominently feature in his life. Having an interest in maps, Sami had a very clear vision of being a land surveyor. He graduated with a BS and an MS in engineering from Rovaniemi University of Applied Science.

After graduation, Sami worked for a private company for three years and since has been working with cadastral issues as a civil servant. His duties are parceling, border reconstructions, and private road proceedings. An internship with Dutch Kadaster in 2011 inspired him; he familiarized himself with different functions of Kadaster, especially cadastral proceedings.This internship led to Sami’s participation in the FIG Young Surveyors Network. He was nominated by several YSN peers who cited his fresh and practical perspectives. His advice to young surveyors and those considering entering the profession is to “be active in such organizations—and get involved internationally.”