A unique drone (the WingtraOne) helps a team meet the environmental challenges of planning a wind farm in the Alps.

At a lofty altitude of 2500m above sea level, 20 wind turbines 100m tall need to be built. These wind turbines will produce 60 GWh per year to power 15,000 households. The engineering challenge is twofold: With the construction site in the middle of the mountains, there are no roads to access it, nor is there any pre-existing data for site planning of the wind farm, which is 800 ha (nearly 2,000 acres) large.

This is the challenge that Swiss engineering company Cavigelli Ingenieure AG faced in the Swiss Alpine valley of Lumnezia. While mapping and 3D modeling large areas with high accuracy is a routine task for geospatial applications, the hilly terrain, high altitude, and quickly changing weather conditions in the mountains brought additional constraints. Keeping in mind the need for flexibility and low cost, the company turned to drone use.

Geospatial professionals considering commercial drone solutions often face a dilemma. Difficult terrains and limited spaces necessitate the use of multirotors. However quadcopters and hexacopters are limited in their coverage area, as they tend to be inefficient in flight. Popular quadcopters can cover an area of only about 100 acres in 25 minutes, for example.

On the other hand, although fixed-wings can fly longer and cover more area, they also complicate flight planning because they need wide-open areas for take off and landing. Further, as sensors can often get damaged during belly landings of fixed-wings, these drones typically must carry inferior sensors when compared to multirotors.

This gap between usability, long flight range, and survey-grade imagery is what Cavigelli needed to bridge. For this application, they chose a WingtraOne carrying a full-frame 42MP Sony RX1RII camera. This VTOL drone takes off and lands vertically like a multirotor but tilts forward in flight to fly like a fixed-wing aircraft. Combining this with the capability to carry heavy sensors means that it can cover areas equivalent to 570 soccer fields in a single flight of 55 minutes. 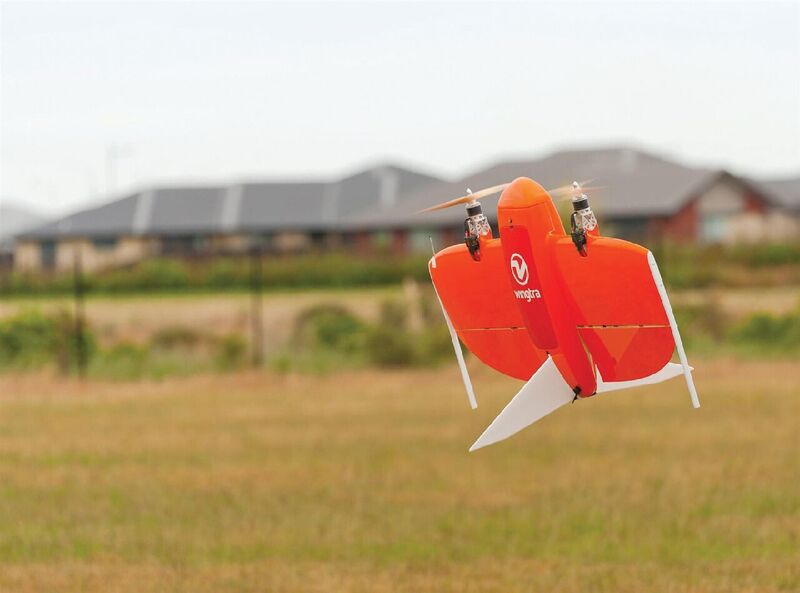 For the wind farm site data collection, the crew started the day with a one-hour hike to the site. They then planned four flights on site to take into account the unique environmental challenges.

All flights were planned at 500m relative altitude, with a GSD of 3.5-4.5 cm/px. The surveyors also used seven ground control points per flight for better accuracy. 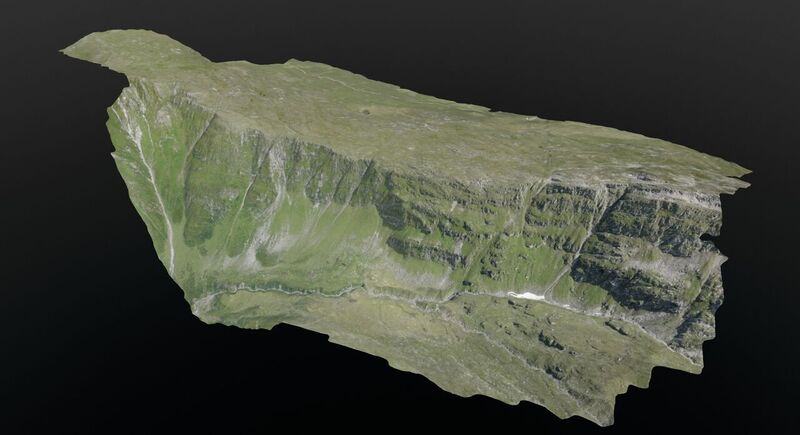 With the help of photogrammetry software from Pix4D, the aerial imagery was used to construct a 3D model of the construction site.

Aerial data collected from the site was converted to 3D models (using software from Pix4D) that allowed visualization of planned roads and wind turbines in the windmill farm. The entire data collection workflow itself took a mere four hours—a process that could easily take days with traditional surveying methods. Use of high-end sensors ensures survey grade imagery and accuracy—in this particular example, an accuracy of 3-4cm.

“The transport, the flight preparation, the flight planning, the takeoff process, and the data transfer were very easy and convincing,” says Thomas Arpagaus, an engineer at Cavigelli. ‘The aerial survey has shown that it takes only a very short introduction/training for a successful completion of a project.

“Thanks to the use of a drone, we were able to greatly reduce the costs for the surveying and evaluation of the original site for the design work. The tight project planning could be kept due to the fast and flexible data acquisition.” 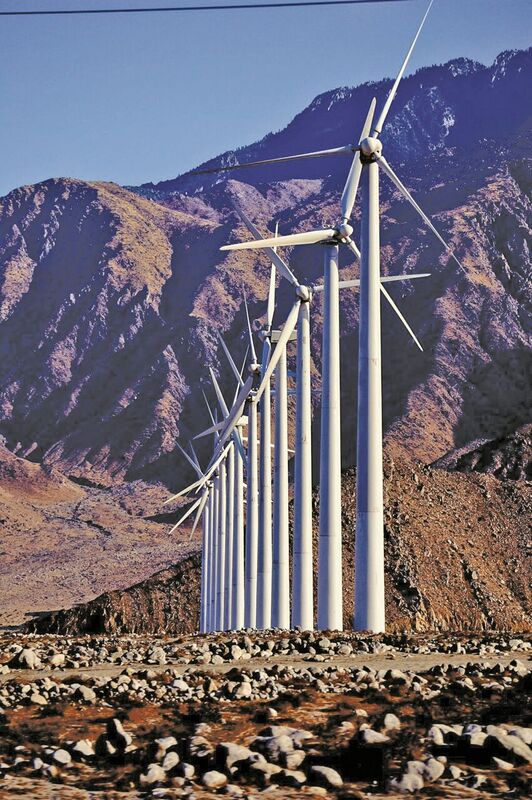 After the Lumnezia project is finished, there will be 20 wind turbines in the field producing 60 GWh of power and providing energy to 15,000 households.