VDI allows you to scale your computer performance based on your current needs, with each project administered and managed through central management consoles.

The geospatial industry has seen an incredible jump in the use of technology over the last 20 years; however, the way that we interact with technology at our offices and in our daily lives has changed very little.

Most of us are still working from individual workstations that have been purchased off the shelf from a retailer. A few of us are using work stations that were built and customized to each person’s specific needs based on the types of work he or she is currently performing. This scenario causes the end user to forecast the types of work he or she will be doing in the future, along with the amount of that work, and from there select a workstation that will cover that predicted need. 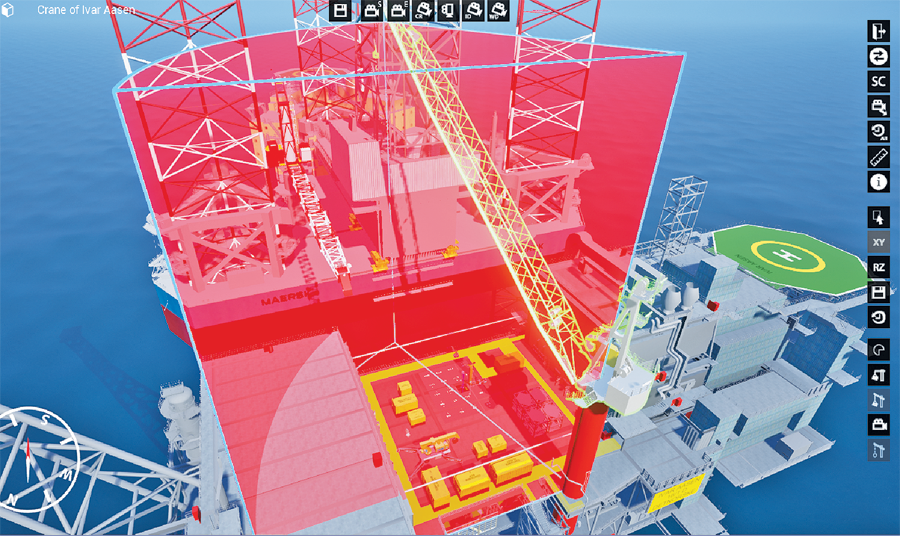 This leaves you with a machine that is either over-powered for a majority of the time or under-powered for when demand ramps up, due to the fact that there is little to no inherent flexibility built into personal workstations. While you may spend 90% of your time performing basic computing tasks like word processing or data research over the internet, you would still need to have a machine that could handle manipulating three-dimensional data for those uncommon tasks as they arise.

The costs associated with standalone workstations that can properly handle large data-set manipulation tend to be very high, especially if multiple people may be requiring the extra computing power.

With the growth of our markets into very data-rich environments, we are using, for example, terrestrial photogrammetry, static and mobile laser scanning, and unmanned aerial vehicles—all of these data-collection tools capture an enormous amount of 3D data with a very high density, and that is where high-performance workstations are needed in order to effectively manipulate each data set.

However, as each user is most likely needing the majority of the computer performance for only a short time, you might have to break up the data set into smaller, more manageable chunks that can be used by much-less-complex workstations.

Given that scenario, what if you were able to scale your computer performance based on your current need to allow your work stations to ebb and flow with the need brought along by each project? Virtual Desktop infrastructure, or VDI for short, would allow you to do just that.

VDI is really a combination of several separate systems that include remoting, streaming, and virtualizing, as well as layering techniques, all happening concurrently. Desktop virtualization software solutions apply some or all of these techniques to full desktop images or to applications. The resulting entities are administered and managed by IT through centralized management consoles.

While desktop virtualization offers many benefits, it is not a one-size-fits-all proposition. There are multiple delivery models, and it’s likely that the best solution for your company will be a combination of two or more of these models.

When implemented, you could have many users working remotely from the most basic work stations, all logging on to one much-more powerful system that would allow many people to share that system’s capabilities and throttle that need among each user.

The premise at its root is: each individual needs only a means to access the network machine via remote connection or having that machine located in an internal network. Then, each logged-on user can use that singular system to perform all of their tasks simultaneously.

There are several ways that this type of “remote” system can be achieved, with the most common set-ups being one of two scenarios.

The first is an internal (if you will) setup with the system being built and operated on site, inside of your existing network. This is a common solution for many medium- to large-scale companies where you could expect upwards of 30 people all working off the same system as enabled though hardware such as the NVIDIA GRID (a specific brand).

That system, for example, further enables the end user or the IT team in charge for that particular station to choose an interface software (an example is Citrix’s Hypervisor, as well as their XenDesktop and XenApp environments to VMware Horizon and vSphere), among many others.

Once you have selected the best hypervisor based on your needs as well as the needs of your end users, you can begin to create the image that will be available to those who are remotely logging into that machine, thus creating the virtual desktop.

Another benefit of a virtual desktop setup in this manner is that whoever is maintaining your current workstation infrastructure will be focusing only on a single system to monitor instead of many individual systems that are spread across the network.

Also, only one image of an operating system will need to be built and maintained as it will be shared across everyone remoting in that system; the same will go for all of the applications that are brought into that singular system. Once an update is needed for a specific software, it will need to be performed only on the one main system, thus dramatically cutting down on overhead IT costs.

An external system that is maintained off site is far cheaper to implement than building your own internal system, and in most cases you will be paying only for the computing you are using. 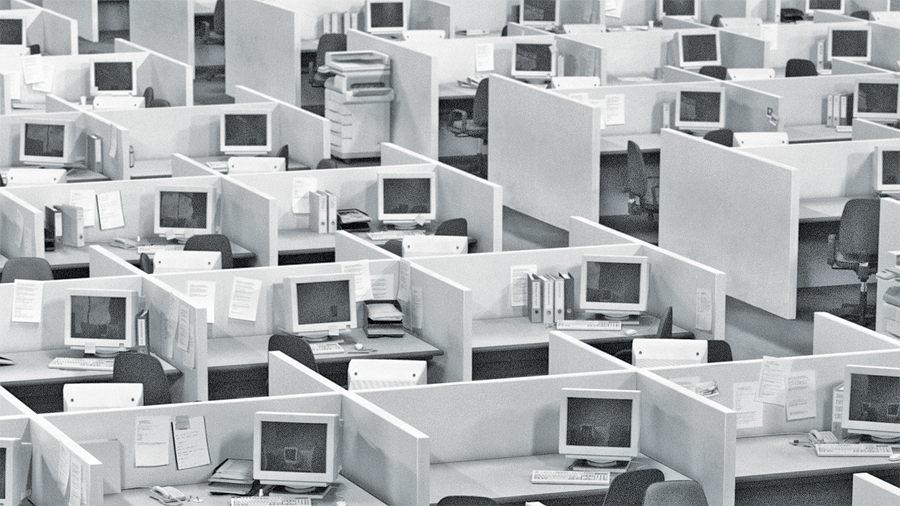 As the traditional work “silos” have begun to break down in favor of a collaborative workforce, it is time to look at doing the same with our infrastructure.

An excellent example of this type is the FRAME system, where all that each user needs is an active internet connection and the most basic computer; even the Google ChromeBit plugin USB computer will work as a gateway to the much more powerful FRAME system.

Once you are on the internet you are able to log in to your chosen remote system and install the applications that you will be working with and designate the level of computing power you will be needing. From there you now have your own VDI system that you can have several users all logged onto remotely and simultaneously.

Whereas FRAME is still using NVIDIA GRID hardware, they are maintaining the system and providing the access at a predetermined rate based on the performance that you will be requiring, even though you are switching back and forth though the packages on the fly.

For instance, say you were needing to render a mile-long section of roadway that was captured via mobile laser scanning into a 2D drawing. You would log in to your system that you have already created, select their highest system, and begin your processing on that system, which would be equivalent to that of a $15,000-$20,000 personal station. Once your rendering has been completed, you could then take that data set down to a lower-level platform to continue working with the newly created data set.

As you switch platforms on the fly, you are able to maintain efficiency and not be required to over-invest in a single workstation that would be used only a select number of times throughout the year. It also allows the end user to no longer have to worry about maintaining that high-end workstation, especially as hardware evolves and systems become outdated rather quickly.

IT departments are increasingly turning to desktop virtualization as it helps them to achieve an important equilibrium, balancing their need to exert more control over the client platform so they can simplify management and rein in costs. As with their users, it fulfills a desire for more flexibility and greater choice in applications and more functionally in their systems.

Once you start talking about creating a system that allows users to access everything remotely, typically one of the first concerns that arises is how secure is that system and what are the login credentials that are required in order to grant access.

Security on the VDI platforms can be much greater over the traditional standalone network systems, as none of the data is actually stored on the local hard drive (as is the case in the usual individual workstation design). Security is also increased by enabling the IT staff to monitor only one system and one image on that system and to monitor that specific system for security threats, which then enables individual issues to be identified much quicker than if the threat were to occur on a standalone work station.

With the implementation of virtual desktop Infrastructure, there is also the added benefit that end users are able to access their workstations from any computer that is allowed within the network, without any interruption or time lost on reimplementation, allowing remote work to be performed with the same computational efficiency you could expect from being seated at a standalone workstation.

We continue to break down the traditional work silos with a more-diverse group of remote workers who are able to efficiently work-share and collaborate seamlessly. With everyone working together using similar build packages, you’re able to much more accurately track productivity and quality.